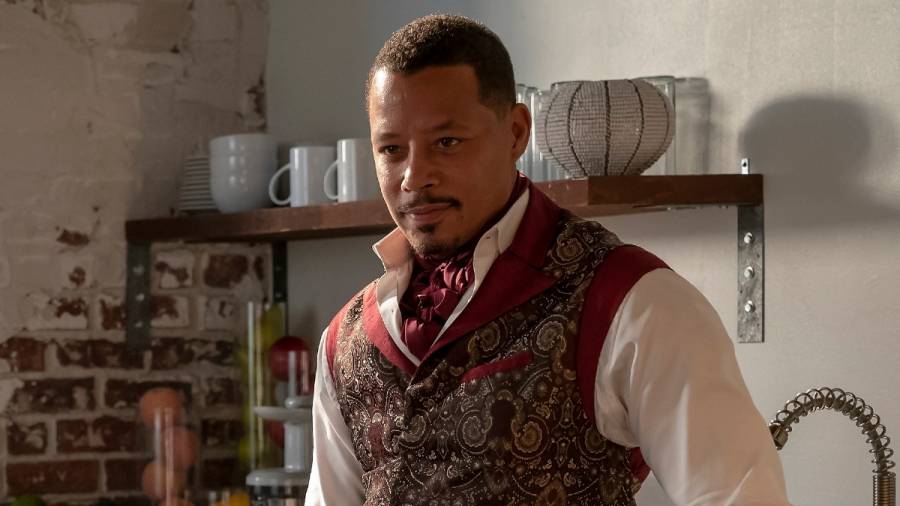 Now that his time on Empire is up, Terrence Howard has decided to file a lawsuit against the company that funded the hit series.

According to a TMZ report on Wednesday (October 21), Howard filed a lawsuit against 20th Century Fox accusing the company of distorting a still image from one of his scenes from the 2005 film Hustle & Flow and using it as the logo for Empire. Specifically, Howard says, it was the scene was where he’s in the studio recording “It’s Hard Out Here For A Pimp.”

Hustle & Flow was Howard’s breakout role and earned him an Academy Award nomination for Best Actor. The aforementioned “It’s Hard Out Here For A Pimp,” recorded by Three 6 Mafia, was also nominated and won for Best Original Song – making them the first Hip Hop group to ever win the category.

Howard says “the still frame was selected, reversed (face looking left, not right), and subjected to CGI that simply distilled the cinematographer’s skilled capture of the head with vibrant light and shadow,” and he’s looking for damages and an accounting of all the Empire merch that featured the logo. 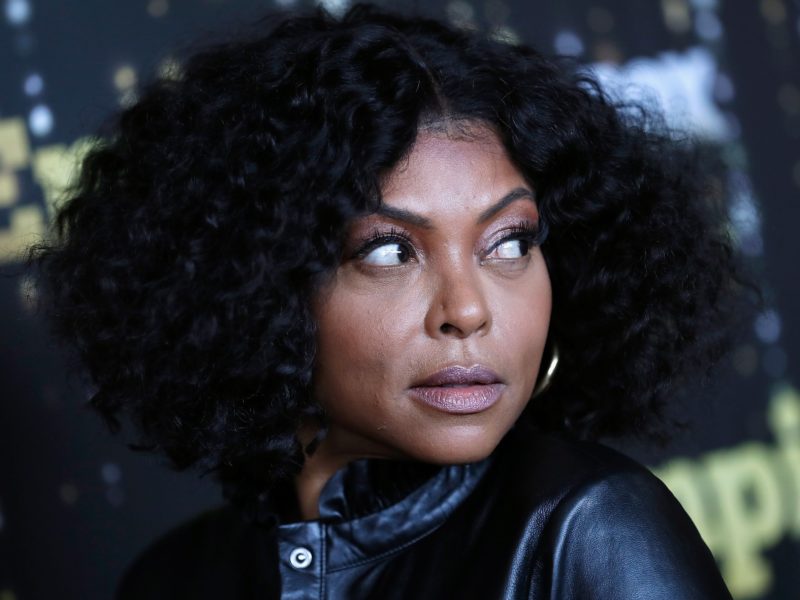 Taraji P. Henson Berates 50 Cent For His Treatment Of ‘Empire’ During T.I. Podcast

Empire successfully ran on Fox for six seasons following its premiere in January 2015. It aired its final episode in April of this year, though it was weighed down by the controversy surrounding fellow star Jussie Smollett and the alleged attack that is still being investigated. Howard starred as Lucious Lyon alongside Taraji P. Henson as Cookie.