Tekashi 6ix9ine‘s life story is being turned into a three-part docuseries. Based on the 2019 Rolling Stone feature, SHOWTIME adopted Supervillain: The Making Of Tekashi 6ix9ine, which details the meteoric rise and fall of the polarizing Brooklyn rapper.

The first official trailer for the 2021 series arrived on Friday (October 23). Supervillain is directed by Karam Gill and features a never before seen interview with 6ix9ine following his release from prison.

The docuseries will explore the culture of “manufactured celebrity” through his outlandish social media antics and is expected to arrive during the early portion of next year.

6ix9ine’s hunger for fame and attention turned him from Daniel Hernandez the NYC deli worker to one of the biggest rap acts on the planet. He’s compiled billions of streams, numerous Billboard hits and worked alongside the likes of Kanye West and Nicki Minaj.

The rainbow-haired enigma has also had his career overshadowed by legal issues. Back in 2015, 6ix9ine — born Daniel Hernandez — pleaded guilty to using a child in a sexual performance, which saw him slapped with a four-year probation sentence. On Tuesday (October 20), 6ix9ine was sued by the underage victim from the 2015 sexual assault case. The minor, who is filing under Jane Doe, is suing for child sexual assault, child sexual abuse and infliction of emotional distress. 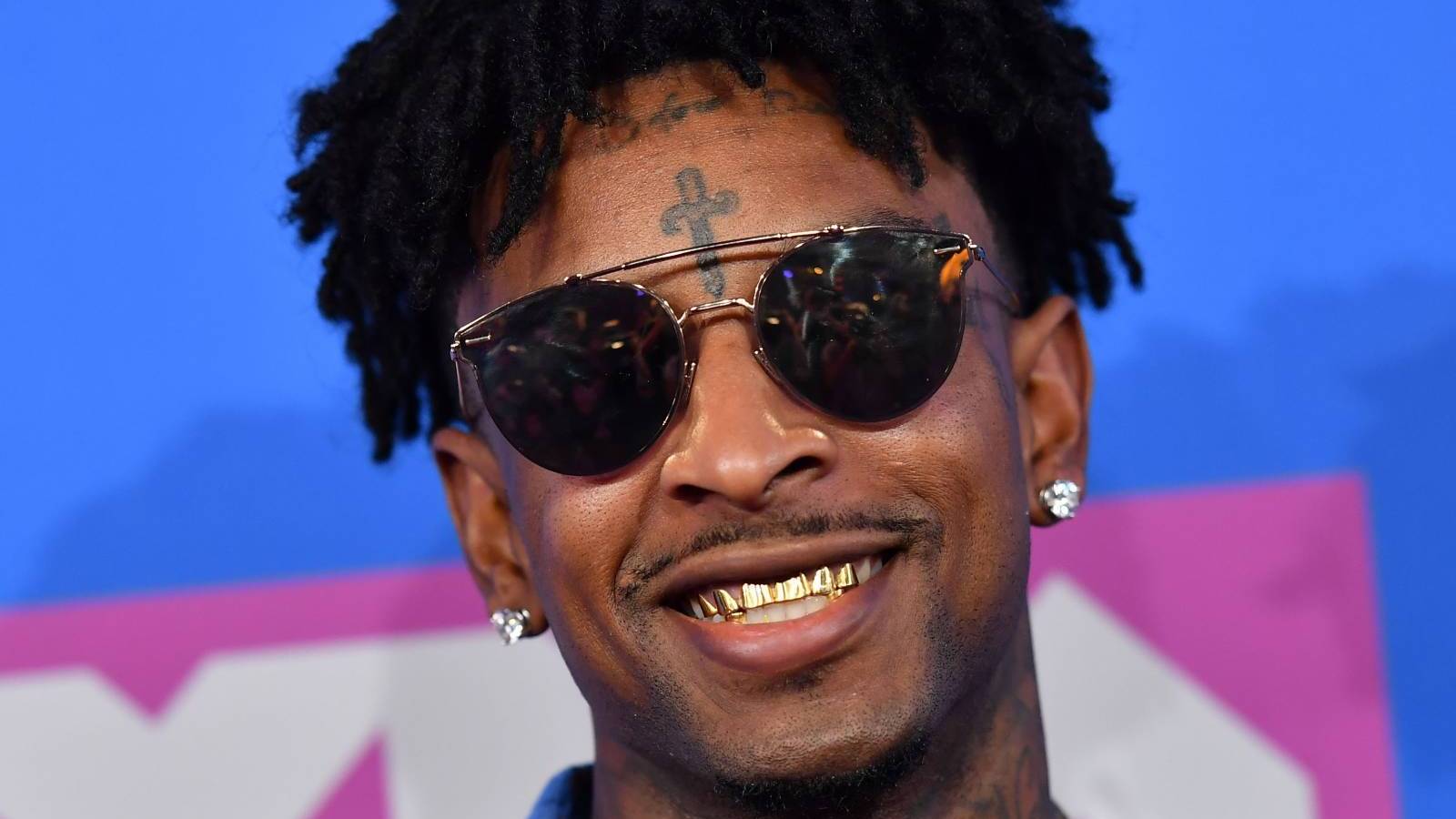 6ix9ine was again arrested in 2018 by federal agents on racketeering charges for his involvement in the Nine Trey Gangsta Bloods. He faced a minimum of 47 years if convicted but a plea deal and cooperating with the government allowed him to be released in April amid coronavirus concerns due to his asthma. He served the rest of his sentence on house arrest until regaining his freedom in August.

The controversial 24-year-old returned to the music world with his Tattletales album in September, which boasted Billboard Hot 100 topper and Nicki Minaj collaboration “TROLLZ” and bowed in at No. 4 on the Billboard 200. For comparison, his 2018 Dummy Boy album debuted at No. 2 on the Billboard 200 chart.

Watch the docuseries trailer above.