The Memphis-bred rapper opens the visual in the back of a car, recounting a story of how his O.G. saved his life. The scene then switches as the song kicks in and Choppa begins to rap.

“I got murder, murder, murder running through my brain/And bitch, I’m hurt up inside, piranhas swim through my veins/Put your feelings on the toilet, watch it twirl down the drain,” he says.

The Warner Records artist eventually links up with Lil Baby, who performs his verse from the single. The two meet up at an airport, taking over the spot for the video. 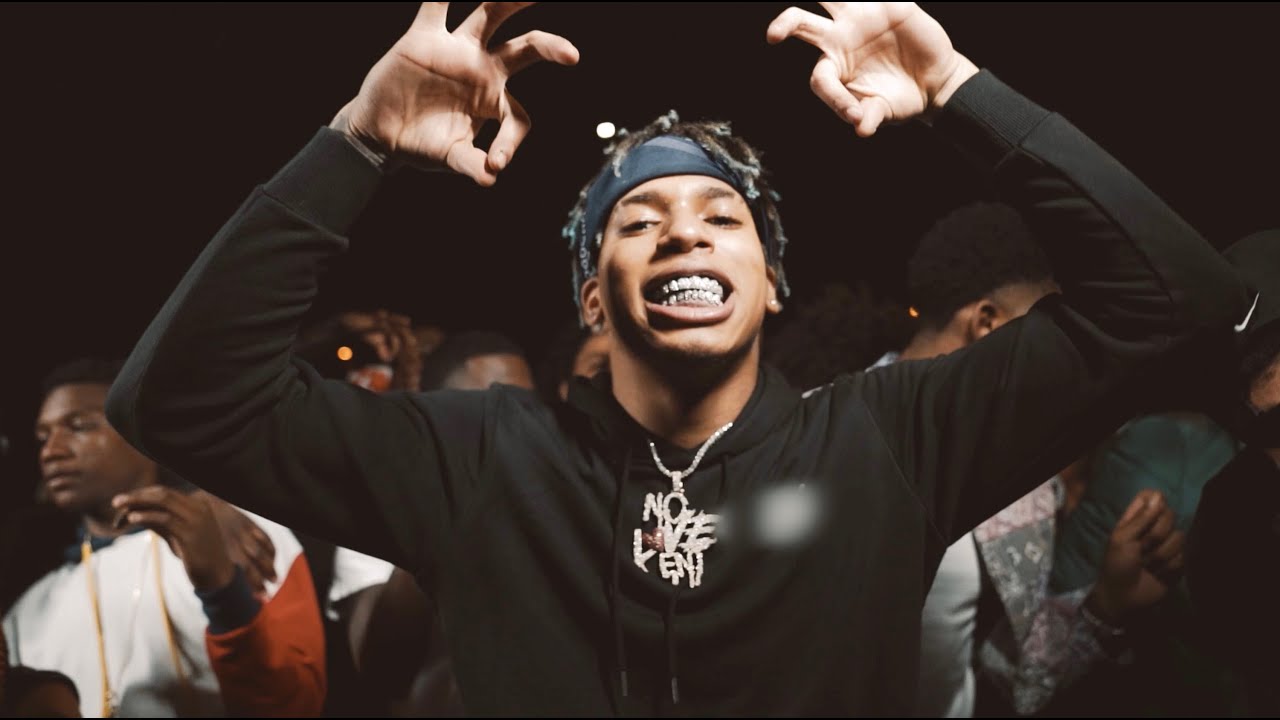 Choppa’s 2020 is far from over as he’s preparing to drop a new project titled From Dark To Light. The 11-track release is scheduled to arrive on November 1, which happens to be his birthday.

“After Me And @lilbaby4PF Get this plaque I’m Dropping My New Music,” Choppa tweeted. “Thanks For The Patience I Promise Finding Myself Spiritually Has Elevated My Music And My Message To The Extreme Can’t Wait For The World To Hear It. Lives Will Change After My ‘From Dark To Light’ Album.”