Amber Rose is happily coupled up with her A&R boo Alexander ‘AE’ Edwards, but she had her fair share of dating misadventures along the way.

Sitting down with Adam22 for an interview on his No Jumper podcast on Thursday (October 22), the Philly native briefly revisited her relationship with 21 Savage, who she dated in 2017 before going separate ways the following year. When asked by Adam about the 2017 Slut Walk where the Savage Mode 2 rapper held up a sign that read, “I’m a hoe too,” Amber confirmed it was his idea but ultimately, she explains it was also the beginning of the end of their coupledom.

“Actually that’s what he wanted to do and I think that was ultimately the demise of our relationship,” Rose said. “I think that he was being very supportive and he was like, ‘Man I should hold a sign that says, ‘I’m a hoe too!” And I was like, ‘That would be really great for feminism! Slut Walk, you know you’re a rapper and Black men are always looked at to be very hyper-masculine and I think this would be a great moment.’ And he was like, ‘Yo, I’m down!’ So I got the sign made and everything and he held it up and then after that, I think the internet just went in on him too much and it just wasn’t good after that.”

She also said she believes he’s scared to be loved, but said she saw a softer side of him than the general public is able to see. 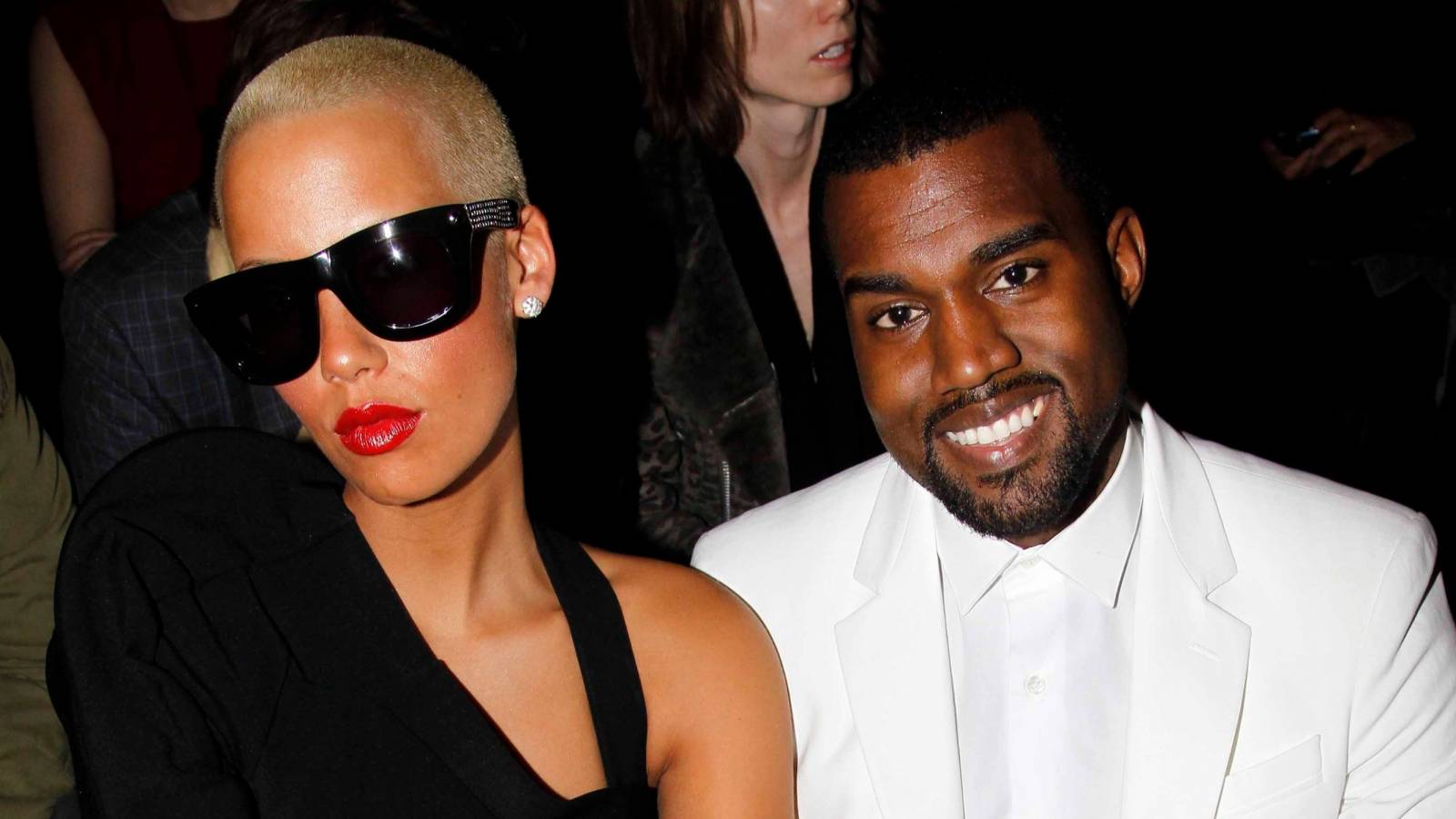 “Obviously I seen a very soft side of him but he – I think that he’s scared to be loved,” she shared. “I think he has his own trauma, his own shit with him. But he’s definitely not like, I don’t know. I mean, I wouldn’t have been with him for a year if he was just not loving at all.”