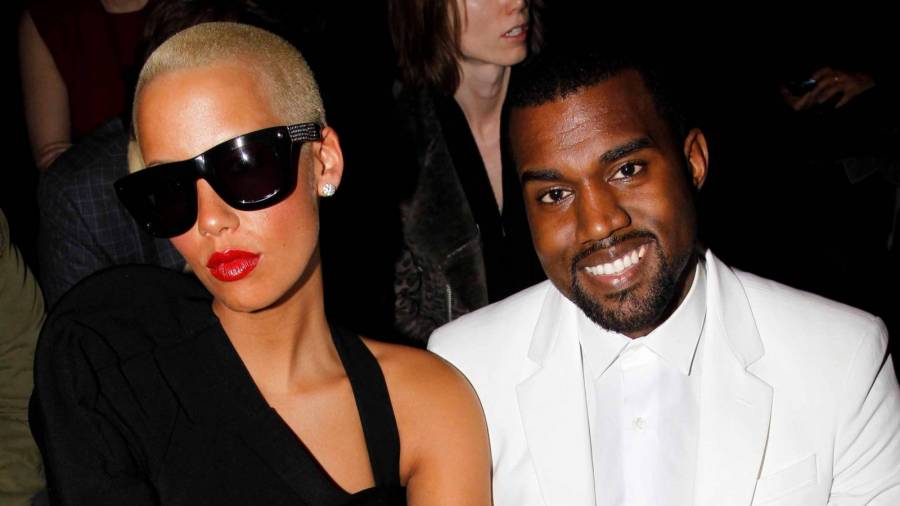 Amber Rose famously dated Kanye West for roughly two years but decided enough was enough in 2010. In a recent interview with the No Jumper Podcast, the “Slut Walk” founder reflected on their relationship and admitted she’s felt abused by him since the split, saying, “He has picked on me for 10 years. He has bullied me for 10 years.”

#PressPlay: #AmberRose shares that she wants #KanyeWest to keep her name out of his mouth after years of feeling bullied by her ex (📹: @nojumper @adam22)

Kanye has made some disparaging comments about Rose over the years. During a 2015 interview with The Breakfast Club, he claimed he needed to take “30 showers” after the breakup, insinuating Rose was promiscuous. Rose suggests maybe he does that so his wife Kim Kardashian gets a different idea of what their life together was like.

“You share two years with someone, you take them around the world, you buy them all the jewelry, you shout out to the world how much you love them and how much fun you have with this person, and then the person decides that this isn’t what they want their life to be,” Rose told No Jumper. “I opted out. I don’t want my life to be like that. I’m not that type of person.

“And I don’t know if he says things to make his wife more comfortable, but to slut-shame me and say you needed 30 showers, like, bro, you took me around the world. Since when do you need 30 showers?” 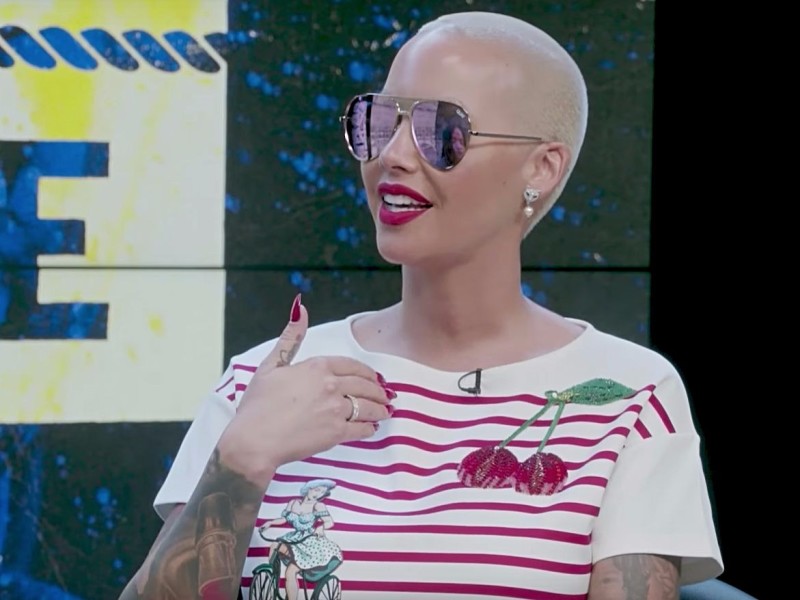 More recently, Kanye called her a “prostitute” at one of his campaign rallies.

“He just called me a prostitute at his rally,” she said. “Ten years later. Just leave me alone. I don’t talk about you. Obviously, it comes up in interviews ’cause it’s a big part of why I’m famous so I try to give good interviews and not shy away from that, but at the same time, it’s like, ‘Bro, leave me alone.'”

At the end of the day, Rose thinks Ye lashed out at her because he was hurt by her decision to end the relationship.

“I didn’t soak up anything from him,” she said. “Me and him are two very different people. I’m a compassionate person. I have empathy. I’m a good person. That’s why people love me. That’s why anybody I’ve ever dated loved me. You can’t really mention anyone that says anything really bad about me — except for him, because I got away.” 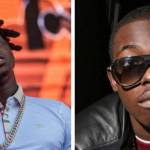 Menus at Clinton Correctional Facility and USP Thomson have been revealed.