Los Angeles, CA – If there is any rapper who has become both consciously and subconsciously synonymous with conspiracy theories it would be Atlanta-rap veteran B.o.B. However, in his new video interview with HipHopDX the “Airplanes” rapper confessed that even though he was the center of an Internet death hoax last year, he never feared for his life the way he did after posting about, ‘Flat Earth,’ theory.

While discussing the timeline following his 2013 album Underground Luxury he remarked on his brief stint purveying numerous conspiracies, including celebrity cloning, as his ‘Awakening phase,’ and cited the public nature of his journey as the root of his preemptive existential paranoia.

“Okay, if you just looking at the evidence, anybody that speaks truth to power or says controversial things ends up dead,” Bobby Ray begins.

“For me it wasn’t even so much the ‘Flat Earth,’ shit, but it was like when I was doing the elements shit and cloning and all that shit bro it — I was for sure, I was like, ‘They gone try and get me bruh.’ Because you know it’s like, most people when they go through that type of shit, that awakening phase, they do it on their own time. But me, I did it in public.” 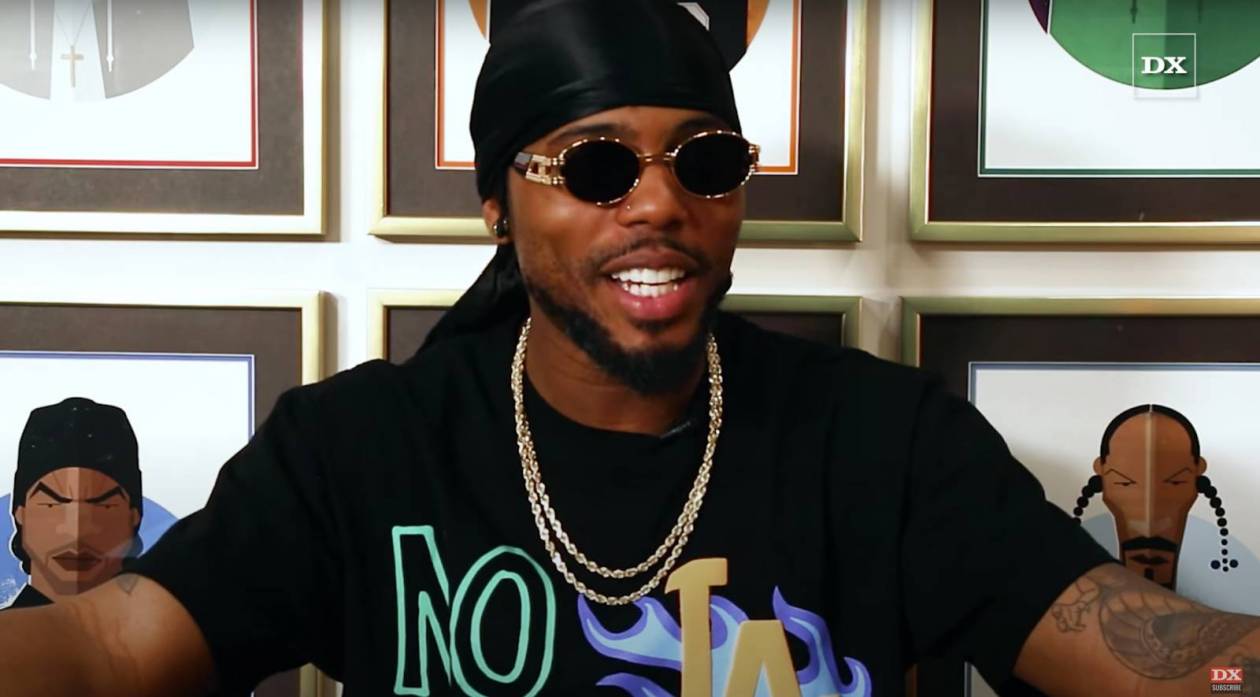 B.o.B. Got Morgan Freeman To Record His Album Intro While Filming 'The Dark Night Rises'

He goes on to mention that the backlash he received from prominent figures, like astrophysicist Neil deGrasse Tyson, sparked a lot of the rage and anger he put into his 2019 E.A.R.T.H (Educational Avatar Reality Training Habitat) mixtape.

Watch the full clip above to see how B.o.B ends up drawing a connection between his experiences with conspiracies, his career trajectory, and the world then revisit the full interview below.