October 17 is Gucci Mane day. Usually, the news comes with Gucci dropping a brand new project but Gucci already fulfilled that promise with So Icy Gang Vol. 1 on Friday (October 16). On Saturday (October 17), Gucci turned back the clock to his 2017 and celebrated three years of marriage to wife Keyshia Ka’oir.

“3 year wedding anniversary,” Gucci wrote on Twitter.”@KeyshiaKaoir I got the best wife in the world 10/17/17.”

3 year wedding anniversary ❤️🏹 @KeyshiaKaoir I got the best wife in the world 10/17/17 pic.twitter.com/yCTPXV6mqo

The gifts weren’t done for Kao’ir as Gucci surprised his wife with a lemon-yellow colored Lamborghini complete with 1017 racing stickers on the doors and racing tires with ‘MRS. DAVIS 1017’ etched in.

In celebration of the day, rare photos from Gucci and Kaoir’s lavish wedding were shared on social media. Fashion designer Hideoki showed a photo of Gucci with his groomsmen, Zaytoven, Pierre ‘Pee’ Thomas and others.

“Gentlemen draped in HIDEOKI from head to toe. Honored to have been part of this special occasion,” he wrote on Instagram Saturday. “@keyshiakaoir @laflare1017 Happy Anniversary!”

Ka’oir and The New 1017 leader’s wedding ceremony aired on BET for a special called The Mane Event, a 10-episode series documenting the road leading up to their extravagant and lavish exchange of nuptials in Atlanta. 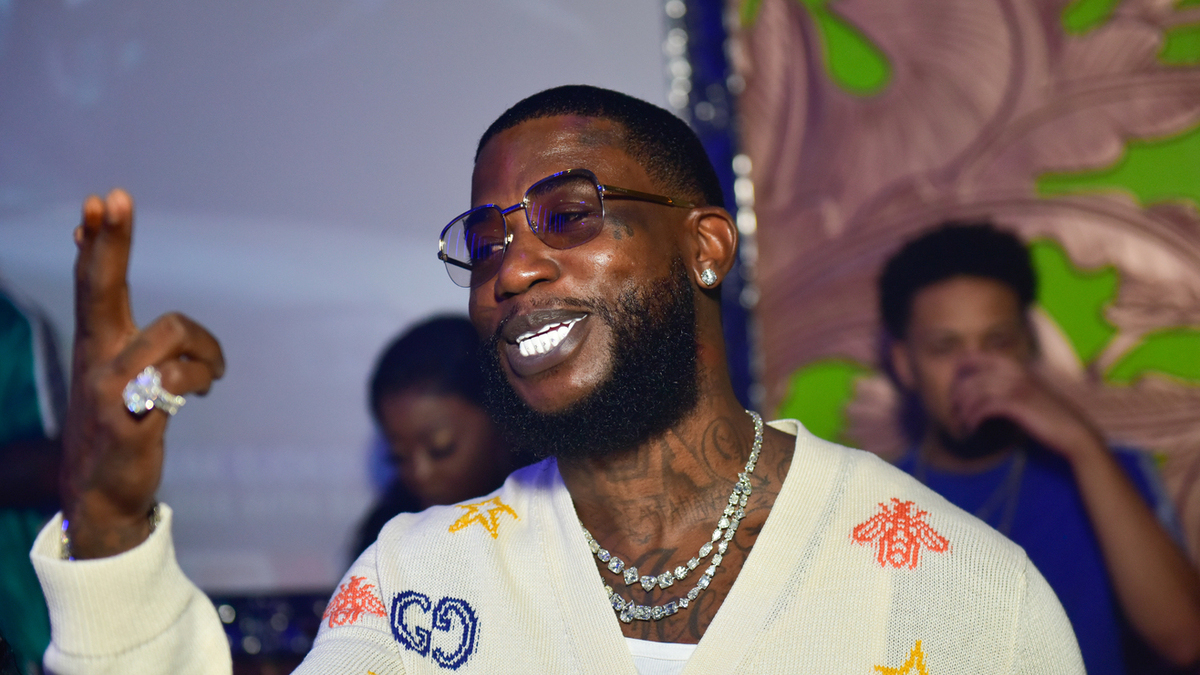 Gucci Mane Details His 'Guide To Greatness' In New Book

Guwop is still relishing after dropping the follow-up to his New York Times bestseller The Autobiography Of Gucci Mane. On Tuesday (October 13), he released The Gucci Mane Guide To Greatness, a book billed as sharing the rapper and mogul’s secrets to “success, health, wealth and self-improvement.” Former HipHopDX editor Soren Baker co-wrote the book.

“I live by the principles in this book,” Gucci said in a press release. “I wanted to write this book to give you a toolset. This book should touch people who are going through something. It’s not going to be easy. But study these words and put them into action. I want this book to keep you motivated. I want you to keep coming back to it for guidance and inspiration. You can put it on your shelf and keep going to The Gucci Mane Guide To Greatness.”