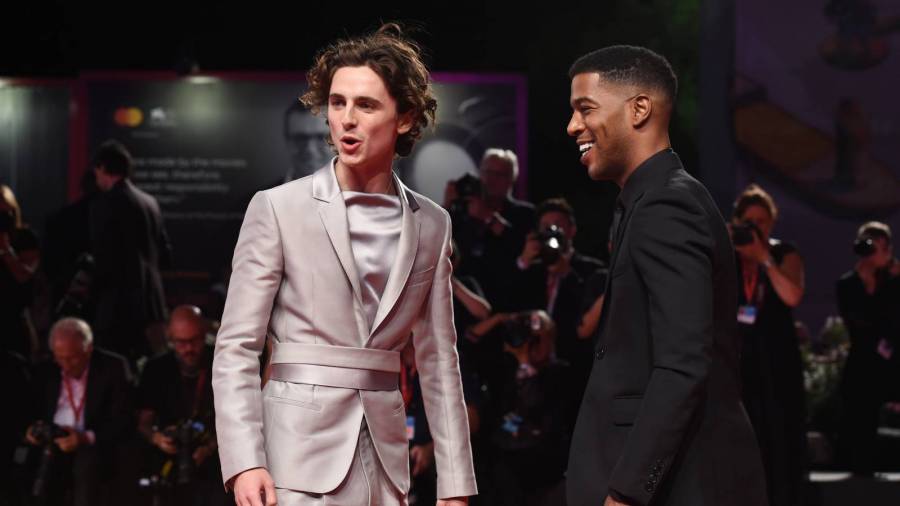 Kid Cudi has had a pretty successful acting career so far, but he’s just secured his biggest opportunity yet. On Wednesday (October 14), it was announced the Cleveland rapper will appear in the star-studded Netflix film Don’t Look Up next to Leonardo DiCaprio and Jonah Hill.

The cast is filled with other big actors, including Jennifer Lawrence, Cate Blanchett, Timothée Chalamet, Ariana Grande, Matthew Perry and others, and will follow the story of two low-level astronomers who embark on a media tour to warn mankind of an approaching asteroid that will destroy Earth. Adam McKay, who directed Anchorman, Step Brothers, The Other Guys and The Big Short, will write, direct and co-produce the movie alongside Kevin Messick.

Cudi took to Instagram to reveal his excitement about the role, and another reason why he’s looking forward to starring in it.

“Excited isn’t even the word,” he wrote. “To be a part of this epic cast is unreal. And my first movie w my brother Timmy. God is good.”

The brother he’s referring to is Chalamet, with who he’s become good friends with in recent years. Chalamet even celebrated Cudi’s 35th birthday with him alongside Kanye West. Chalamet commented “DREAM ON!!!!” on Cudi’s post, referencing the rapper’s now-dissolved record label.

Excited isnt even the word. To be a part of this epic cast is unreal. And my first movie w my brother Timmy. God is good. 🙏🏾❤️

Cudi is having a big year as far as acting is concerned. He’s already starred in Bill & Ted Face the Music, Westworld, and another HBO series We Are Who We Are, which is currently airing. He’s also set to release an animated Netflix show called Entergalactic in the near future, alongside a studio album of the same name. The adult anthology series will follow a young man on his journey to discover love. 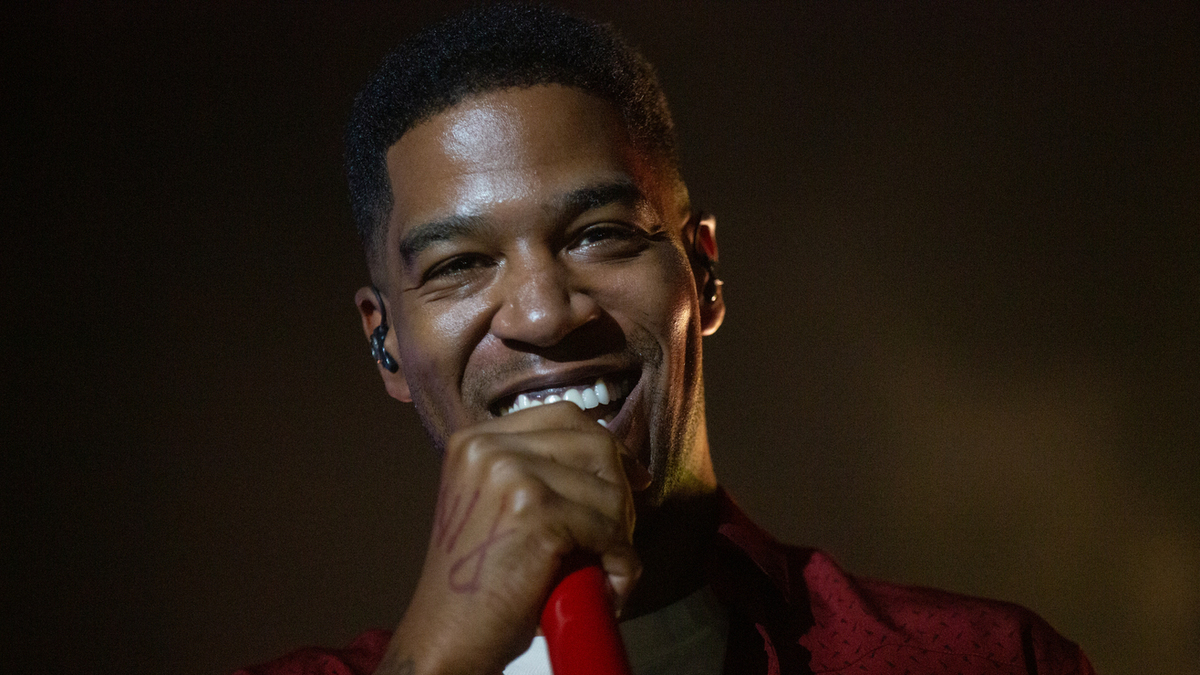 Not only that, but Cudi is also working on a podcast that was announced on Twitter in June. After casually asking fans if he should start his own talk show, he made up his mind after an hour of positive responses, saying, “Ok…im doin my own podcast then.”

“All love no shit talkin,” he said. “Only uplifting artists and talkin w my friends and fans. All positive vibes! It’ll be like ur hangin w me smokin and shootin the shit for awhile. It’ll be meant to comfort the lonely.”

In an interview with Rolling Stone Italy this month, Cudi confirmed the podcast will be titled All Love No Shit Talkin.

All love no shit talkin. Only uplifting artists and talkin w my friends and fans. All positive vibes! It'll be like ur hangin w me smokin and shootin the shit for awhile. Itll be meant to comfort the lonely.