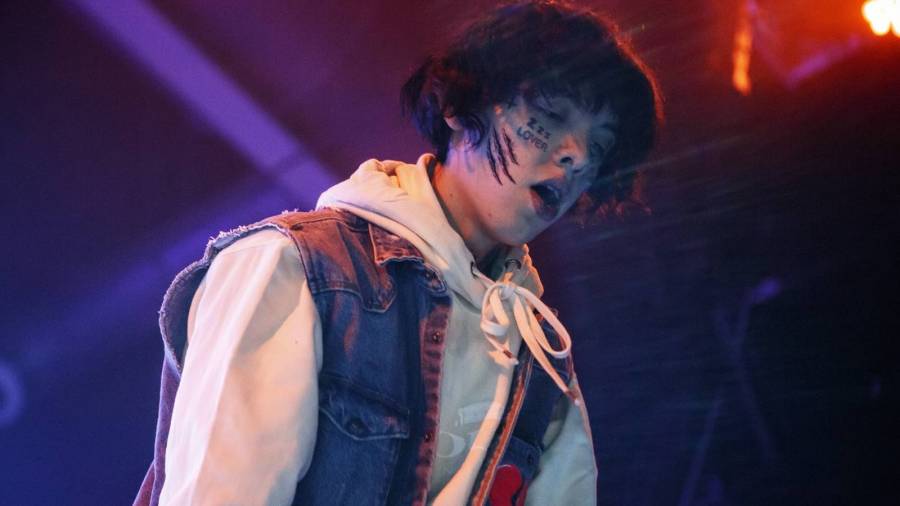 Los Angeles, CA – 16 months after pulling out a gun on someone at a gas station, Lil Xan is being sued for the incident.

According to TMZ, a man named Anthony Sanchez is suing the Redlands, California rapper for assault and battery, and claims he suffered severe emotional distress. Sanchez says he approached Xan in the parking lot of a 7-Eleven in Los Angeles on June 7, 2019 over calling 2Pac’s music “boring.”

In the lawsuit, Sanchez claims he feared for his life as Xan waved a gun around while taking his finger on and off the trigger. Sanchez recorded the incident on video, in which he calls Xan a “bitch” several times before the rapper pulls out a weapon. Sanchez also says Xan threw a cup out of the window which hit him as he drove away.

Shortly after the incident took place in 2019, Xan took to his Instagram Stories to say he was acting in self-defence.

“The media is gonna try and twist what just happened at a gas station,” he wrote. “I was about to be attacked and resorted to having to use self defense. Fuck all you old head ass bitches still talking bout that 2Pac shit. Live your own life and stop picking on a kid.”

The 2Pac comments trace back to February 2018, when Xan came under fire for calling the late rapper’s music “boring” in an interview with REVOLT TV. Rappers and Hip Hop fans alike came to 2Pac’s defense, with Waka Flocka Flame even saying he’s “banned from Hip Hop.”

Xan then vowed to never do an interview again after all the backlash he received for making the claim.

“No more interviews,” he wrote. “I love my fans to death but I can’t let these companies keep taking advantage of me and using me to further their shit, it’s fucked.” 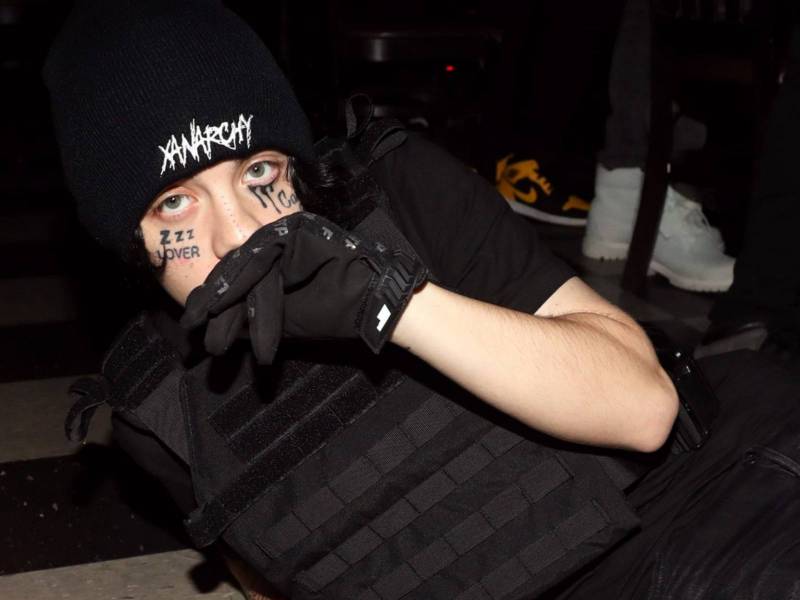 On Tuesday (October 13), Xan posted an Instagram video opening up about his struggle with depression and how it’s affected him mentally.

He added, “I’m very appreciative for the friends and family that I have around me and the opportunities that I’ve been blessed with in the past. I’m just having a really hard time trying to get back to how things were.”