As the November 3 election inches closer, Democratic presidential nominee Joe Biden and his running mate Kamala Harris are pulling out all the stops. On Tuesday (October 13), Biden and the Ultimate Rap League unveiled the first-ever battle rap campaign ad in an effort to encourage people to vote, specifically African American men.

DNA plays the role of a friend educating Clips on the importance of voting, while Clips plays the more skeptical potential voter with lines such as “So, when you tell me to go and vote, go and vote/Well, the reason why it’s such a hard one/’Cause how we expect our people to get jobs and the president can’t even get the job done.”

Clips then touches on the May police killing of George Floyd, which sparked Black Lives Matter protests across the globe.

“So, you think because you brought me here that I’m just supposed to confide in Biden?/What about the innocent Blacks that get snatched out of their car just for riding?/We don’t even ask for much/All we do is ask for respect/Before they did what they did to George Floyd/This country had they foot on our necks/Now, do you understand why I’m upset?”

DNA replies, “I feel you/’Cause every time we throw the system a uppercut, all they give us in return is low blows/But Biden and Harris got a plan to outlaw the chokehold/It’s inspiring/Donald Trump is The Apprentice/But now it’s our turn to do the firing.” 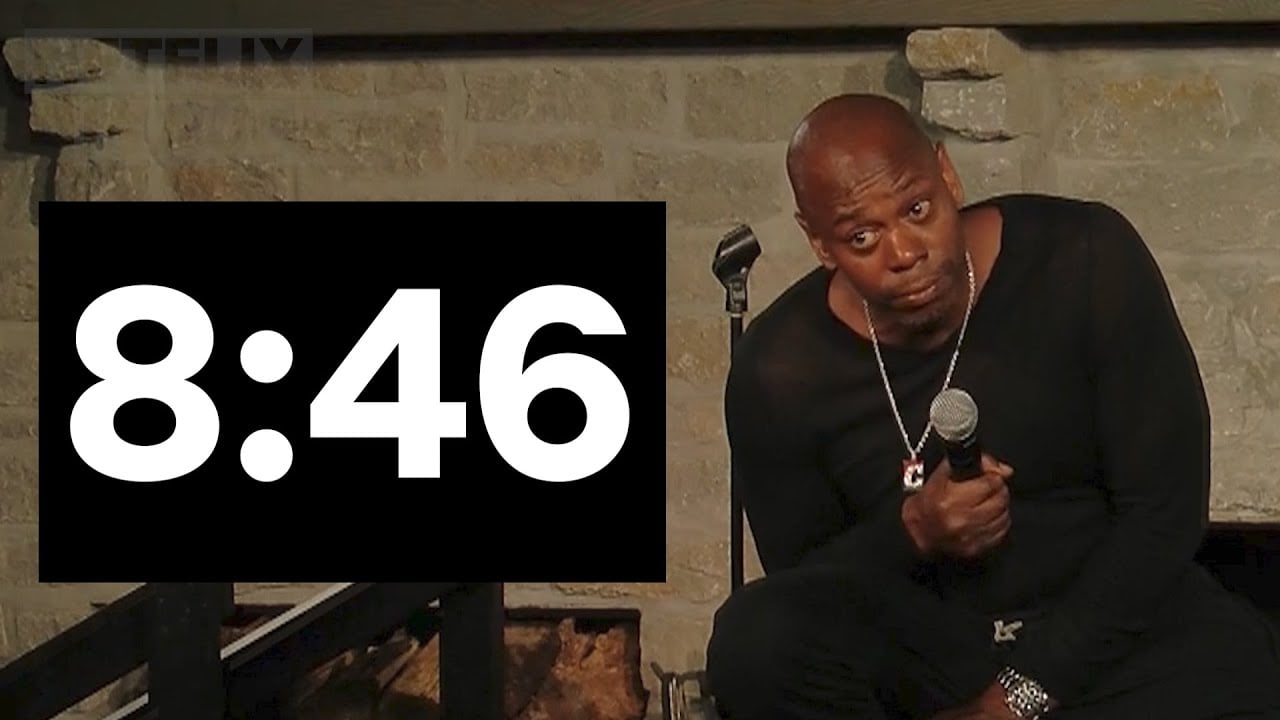 In a statement, Director of Strategic Communications for Biden for President Kamau Marshall explained their intention behind the ad.

“Our collaboration with the Ultimate Rap League is an example of how our campaign is taking innovative approaches to engage the diverse communities across the United States,” Marshall said. “These artists are influencers within their respective communities, and we’re thrilled to showcase their artistry while delivering a key message to voters about how a Biden-Harris administration would advance Black America.”