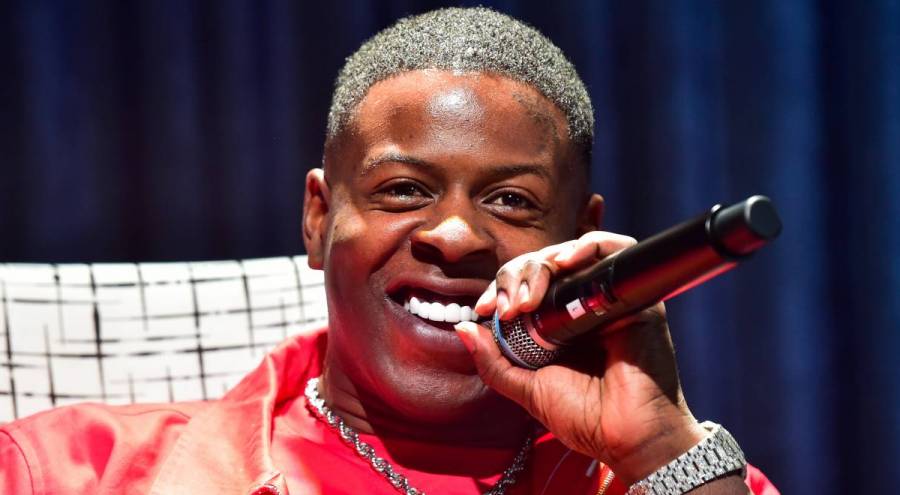 Dallas, TX. – Blac Youngsta was arrested on gun charges in Dallas on Sunday (October 11). According to the Dallas County Jail records, Youngsta — born Sammie Benson — was slapped with unlawful possession of carrying a weapon.

XXL reports the Memphis rapper posted his $5,000 bond on Monday morning (October 11) to secure his release from the Suzanne Lee Kays Detention Facility.

Attorney Andrew Wilkinson left his own birthday party to help Youngsta regain his freedom. Wilkinson paid the CMG artist a quick visit on Sunday to make sure everything was in order for his client.

“Oh… cause I thought an attorney that’s all [cap] said something,” Wilkinson wrote to Instagram with a selfie alongside Youngsta still behind bars. “I stay on the job… he say ‘I like ya energy my n*gga’ naw fr.. this my city.”

Oh… cause I thought an attorney that’s all 🧢 said something…. I stay on the job… he say “I like ya energy my nigga” naw fr.. 🗣 this my city ‼️‼️👨🏾‍💼🎯🦍 @blacyoungsta #freeblac #freeblacyoungsta #shaderoom #worldstar #tsr

Back in August, Youngsta wildly posted a clip to social media shooting a few bullets out the window of his car while turning up in the backseat to a possible Young Dolph diss. The move could have attracted the attention of law enforcement.

B.Y. is no stranger to having run-ins with the law. His most recent legal trouble came in September of 2019 when he was arrested for felony possession of armor-piercing ammunition alongside his security guard following a routine traffic stop for blowing through a red light. 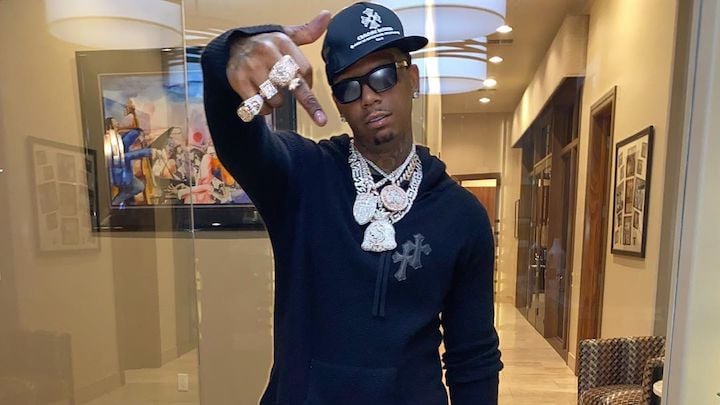 The “Booty” artist linked up with fellow Memphis native Moneybagg Yo for their Code Red joint project in September, which featured assists from 42 Dugg, City Girls, DaBaby, Yo Gotti and more. The collab effort debuted at No. 6 on the Billboard 200 with 40,000 album-equivalent units.