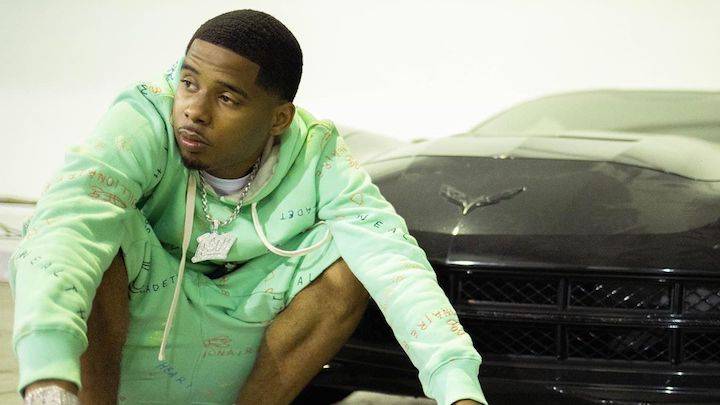 Pooh Shiesty, a signee to Gucci Mane’s 1017 Records, is wanted for questioning following a shooting in Bay Harbor Islands, Florida on Friday (October 9).

According to NBC Miami, three or more individuals in luxury cars got into an argument over “drugs and expensive sneakers” near an apartment complex when one person pulled out a gun and shot two people. The individuals were taken to the hospital for non-life-threatening injuries.

Officers identified Pooh as one of the three individuals involved in the incident and that he fled the scene in a green McLaren.

Cops: Rapper Pooh Shiesty wanted in connection w/Fri’s shooting of 2 in Bay Harbor Islands. Officials say he was involved in a drug and “expensive sneakers” deal gone bad. They’re also looking for the green McLaren they said he arrived in on scene. @wsvn @BayHarborIsland pic.twitter.com/gwL9Chtqzh 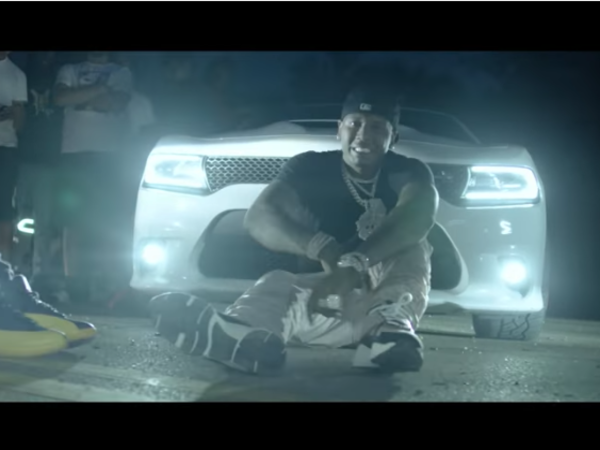