Mulatto is having a year of career highs, and she reflected on some of the biggest moments in a new sit-down with Live Nation.

In the segment titled ‘The Reason I Rhyme,’ Big Latto revealed she received major motivation from her superstar peers in 2020, including the likes of Cardi B and Lil Wayne.

“I been getting so much love I’m not gon’ lie!” Latto said. “Cardi posted that she had downloaded my album when it had dropped. Wayne DM’d me! It feel good because I really love what I do and I look up to these people and aspire to be like these people that’s supporting me. It’s reassurance like, ‘Keep doing what you doing ’cause you killing shit.'”

Wayne’s DM arrived in April before her Queen Of Da Souf debut dropped in August, but her “Bitch From Da Souf” single was already on its way to gold status. His initial message included eye emojis, fire emojis, a black heart and prayer hands. When Mulatto wrote back in shock with, ‘Wowwww,’ he added another compliment with, “That’s exactly what I said!” 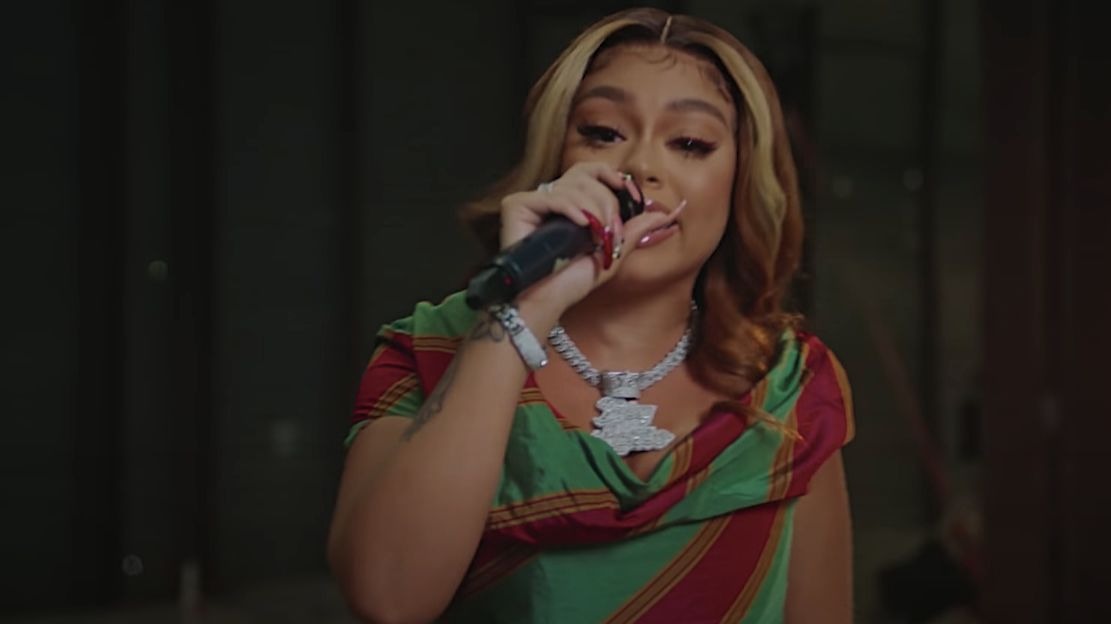 And Cardi posting her album wasn’t the only love the Bronx rapper showed, as she also featured Mulatto in the “WAP” music video.

Revisit Queen Of Da Souf below and watch Latto’s full conversation with Live Nation up top.