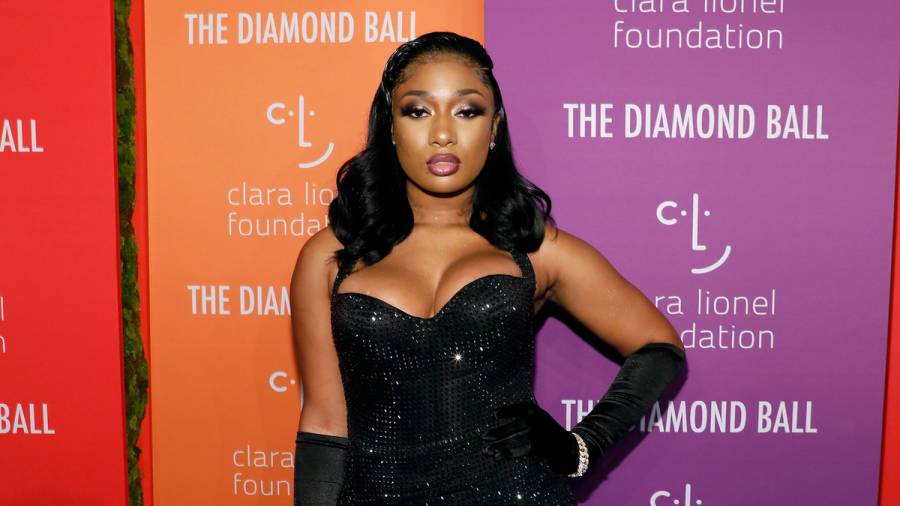 The “Big Ole Freak” beatmaker hit Twitter to share his thoughts following Lanez’s new musical offering DAYSTAR, where he denies accusations against him over the course of 17 new tracks. Threatening that the Canadian artist will find trouble if he tries to come to their native Texas, Ju said cops matched the bullets fired to a gun registered to Lanez.

“This goofy ass nigga say he ain’t shoot her and they literally have matched the bullets from the gun to the ones in her foot,” he wrote. “He bet not ever come to Texas.”

This isn’t the first time Ju had something to say about Lanez. Shortly after the incident happened in July, the producer hit Lanez on Twitter and told him to “count your fucking days” in a since-deleted post.

When a fan commented on The Shade Room that perhaps Megan’s friend Kelsey was the shooter, Lanez quickly responded to nip the theory in the bud – but still didn’t provide an alternative answer.

#ToryLanez stepped into #TheShadeRoom & responds to a fan about the shooting👀 (See earlier posts) 📷:@gettyimages

On DAYSTAR, Lanez claims he can prove he didn’t shoot her.

“Can’t cry now, I’m gonna laugh later,” he raps on the opener “Money Over Fallouts.” “Girl you had the nerve to write that statement on that affidavit, knowing I don’t do it/But I’m coming at my truest, tryin’ to keep this shit 200 with ya, shorty/I can’t prove it but them people in yo’ ear/They the true ones that I feel that really got you thinking Tory Lanez would do you in for real.”

Megan has not yet publicly responded.