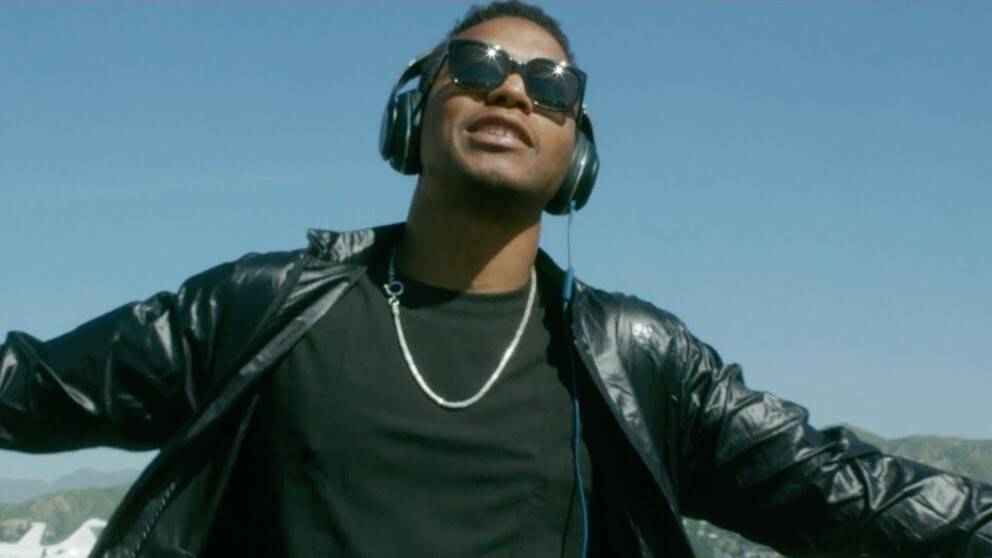 Lupe Fiasco looks to put the focus back on his own music by releasing a new track called “BBQ Chicken Thighs” via Instagram. The song arrives after the veteran MC found himself debating Kendrick Lamar’s lyricism once again on social media.

The latest Instagram release from Lupe is produced by his longtime collaborator Soundtrakk. The song references Lupe’s issues with DJ Vlad, which stemmed from the Chicago native having a problem with Vlad TV covering him.

Vlad told the multi-platinum selling lyricist to reach out to him personally, but he allegedly didn’t pick up the phone when Lupe called.

“Still real even when fiction’s spat/Hit the mat your jiu-jitsu wack/I’m Malcolm X with the temple tap/Money talks credentials chat/Simple raps, if i give you Shaq, the rim will crack/Then we can’t even ball no more/Vlad won’t even let a nigga call no more, damn/It’s like everybody wants me switched and replaced/Lose the joy, male strip, I’ll still put a dick in your face,” Lupe raps. 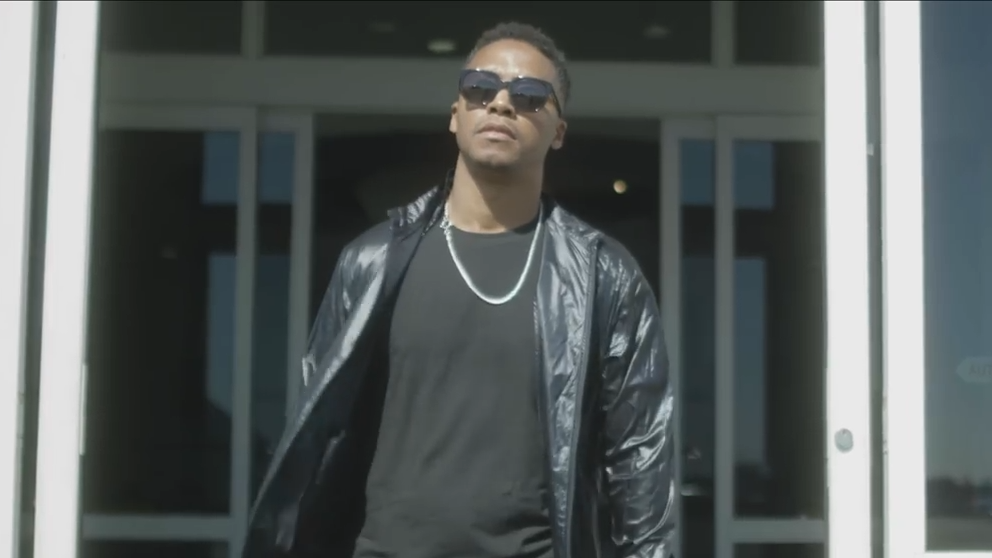 Lupe’s latest work with Soundtrakk isn’t a preview of the upcoming trap rap EP the two are planning. Stylistically, the song is more of what fans would traditionally expect from the duo.