Los Angeles, CA – Veteran producer Scott Storch is the musical architect behind Chris Brown’s chart-topping debut single “Run It,” which just hit the 15-year anniversary milestone, per the singer’s recent Instagram post. In a recent interview with HipHopDX, Storch says he told then 16-year-old Brown he was going to make him a hit before they had even crafted the record.

“And he came in, he was just about to turn 16, and I didn’t know how to do anything except make you a hit record. Like that’s the only thing I could do. I was in there every day, every minute, every hour in the studio. And it was me, Sean Garrett, and we literally, immediately, made something so effortlessly. And I had told him right before we started making it, I was like, ‘I’m about to make you a number one song and you’ll to be a superstar.’ 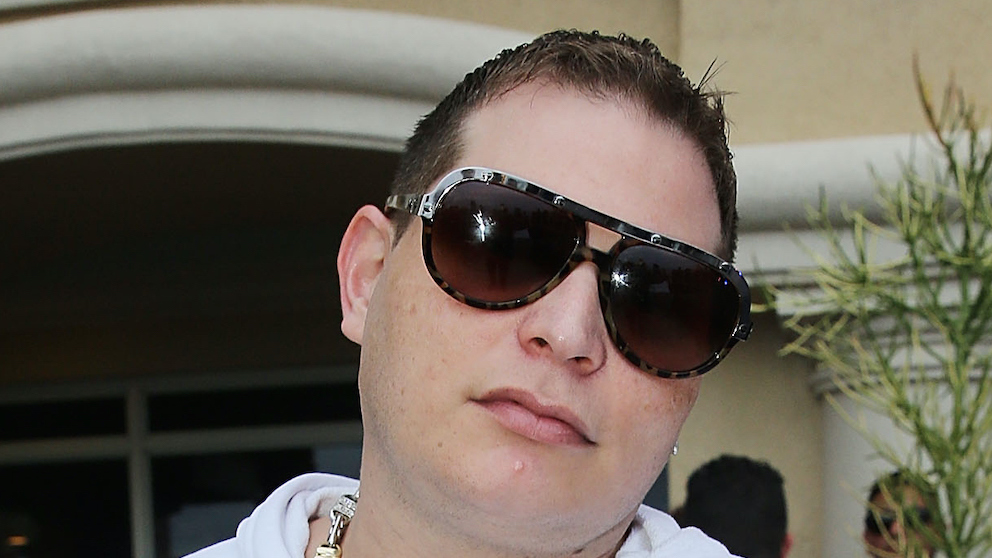 Storch’s premonitions certainly materialized, as “Run It” became the first No. 1 debut for a male artist (prior to 1997) and instantaneously elevated Brown’s status among legends like Stevie Wonder as he became the third youngest solo artist to top the charts. The “Still D.R.E.” producer and his partner Garrett went on to produce “Gimme That” that same year for Brown’s eponymous debut album.

“I was serious,” Storch says. “I was serious. We made it. He cut it. He became a number one smash. You know what I mean? I was with Chris the other night, it’s amazing. We’re still really good friends.”

Check out the clip above and watch the full interview below.