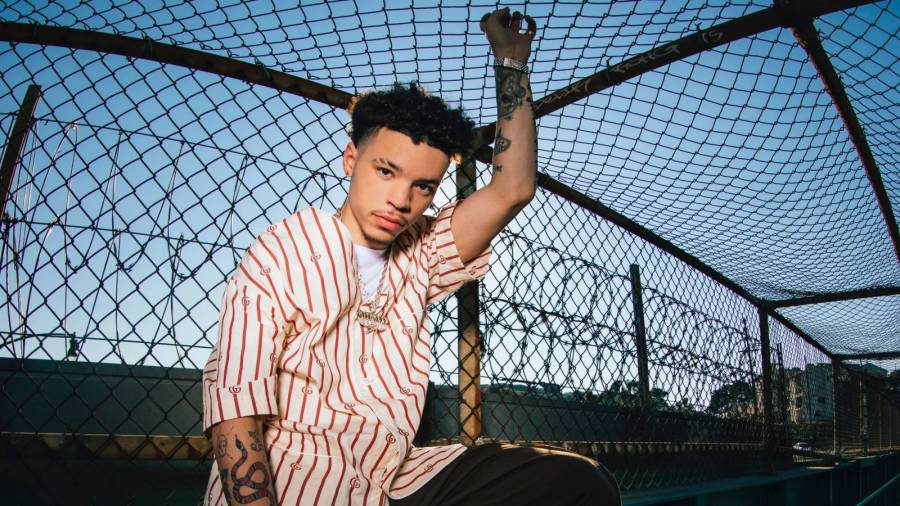 When rappers embark on a journey through the Hip Hop game they go down the conventional path of releasing music and touring all over the country to become big-time superstars. While many rappers see success off the strength of their music, some find success outside of it as well. There are a handful of rappers who have followed another trend that allows them to be more than just artists. They’re becoming figures in the business world.

During his conversation with HipHopDX, Lil Mosey revealed his plans to venture out into the business world and prove that he’s not only good at making music. He wants to become a full-fledged businessman.

“Throughout quarantine, I’ve been working on a lot of business opportunities. I have so much time and I want to be the richest in the world,” Lil Mosey explained to HipHopDX. “I have to get these things going.”

One of the many business investments that Mosey has been exploring is in a purified water company. The 18-year-old is not the first rapper to jump into the H20 market. Diddy teamed up with Mark Wahlberg in 2015 to invest in AQUAhydrate, a high-performance alkaline water company. In 2018, Juicy J saw his investment in CORE Hydration, a premium water company, skyrocket after it was sold to Keurig Dr. Pepper for a hefty $525 million.

“I’m starting my own water company. It’s called Frais and it’s the word ‘fresh’ in French. But this water is going to be the best that anybody has ever tasted,” he continued telling HipHopDX. “I’m going to make sure you get some and everyone else, so you can try it and see if it’s the best water you’ve ever had. If not then let me know because I’m fucking with it.”

Check back with HipHopDX for our full interview with Lil Mosey coming soon.