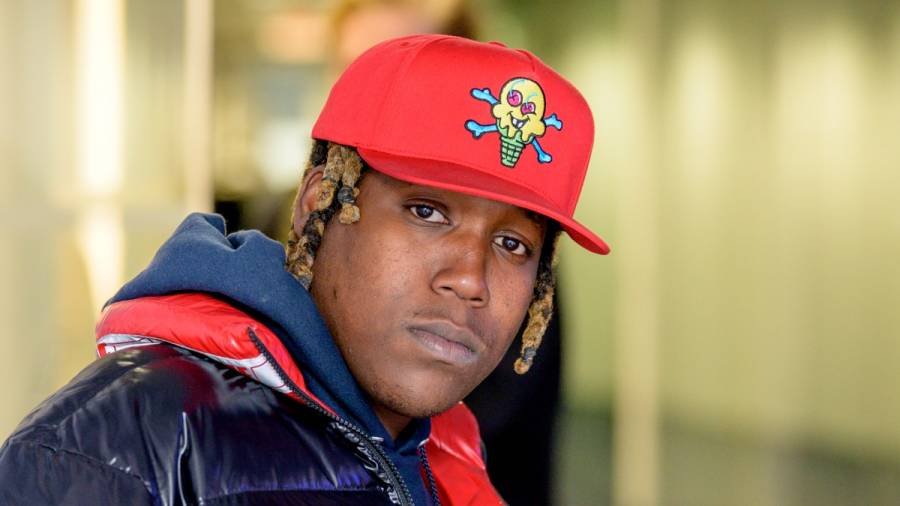 A remix to Internet Money’s “Lemonade” track that will feature Roddy Ricch and Don Toliver is on its way, but fans will have to work to get it released.

In a tweet on Tuesday (September 15), Internet Money’s Taz Taylor revealed the new version of the track will arrive once they crack the top 10 on the Billboard 200. The current version also features Toliver, as well as Gunna and NAV.

“lemonade remix is ONLY roddy and don btw,” Taylor wrote. “its done and ready to go. Top 10 unlocks it.”

@internetmoneyrecords will release “Lemonade (Remix)” with only #RoddyRicch & #DonToliver when the original song hits Top 10 on Billboard. The song is currently #38 on the Hot 100. 🔥😱🍋 [📸 by @theallygreen]

As of Monday (September 14), the track currently sits at No. 38 in its fourth week on the chart.

“Lemonade” lives on the producer collective’s debut album, B4 The Storm. The effort, released on August 28, consists solely of tracks produced by Internet Money members and features a mix of artists who are signed to them and some who aren’t, including Trippie Redd, Lil Mosey, Iann Dior, Lil Skies, Lil Tecca, Swae Lee, Future, the late Juice Wrld and more.

The album premiered at No. 10 on the Billboard 200 and has remained there for a second week. Revisit the effort below.