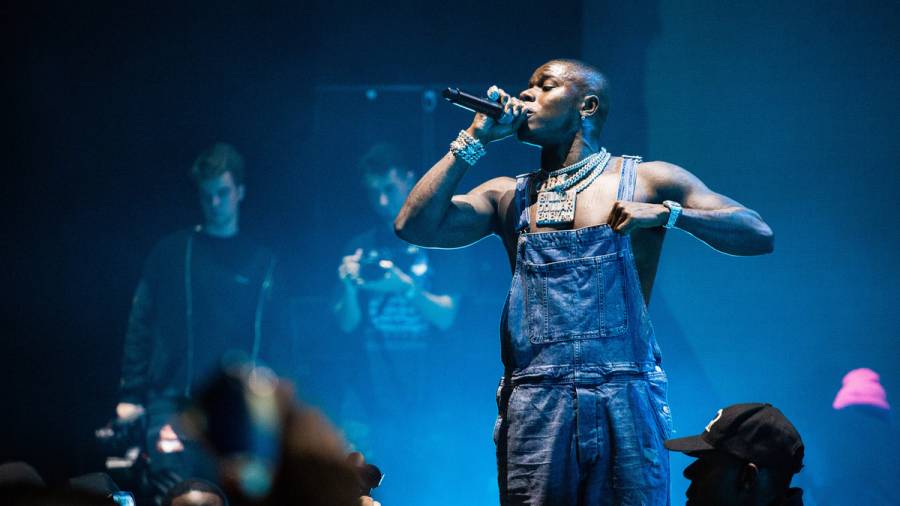 DaBaby isn’t hiding his disdain for Donald Trump. After receiving a text from Trump’s presidential campaign, the Interscope Records rapper shared a screenshot of his blunt response to the automated message.

“FUCK YALL,” he wrote in reply.

Who gave bruh nem my number ?

DaBaby got a text back confirming he’d been unsubscribed from the Trump’s campaign list. But the creator of the hit single “ROCKSTAR” was wondering how he even ended up on the Trump team’s radar.

“Who gave bruh nem my number ?” he asked on Instagram.

Although DaBaby is obviously anti-Trump, he hasn’t thrown his support behind Democratic candidate Joe Biden ahead of the 2020 election. The North Carolina-bred star has previously indicated he’d vote for Kanye West despite facing backlash for doing so. 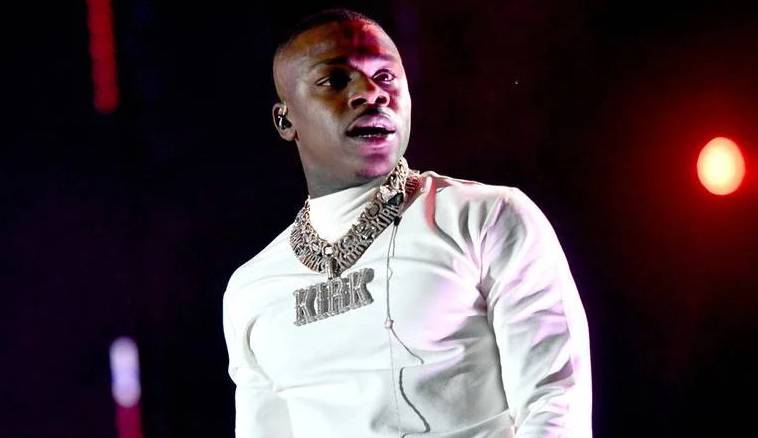 If DaBaby does intend to vote for West, it’ll have to be as a write-in candidate. North Carolina is one of the many states where Yeezy won’t be on the ballot.

As it currently stands, ‘Ye will only be on the presidential ballot in Arkansas, Colorado, Oklahoma, Utah and Vermont. His campaign has been widely perceived as an aid to Trump’s reelection efforts.