Rolling Loud’s first-ever Loud Stream festival kicked off on Saturday (September 12) with performances from Swae Lee, Smokepurpp, Fat Nick, Kaash Paige and NLE Choppa among others. Due to the COVID-19 pandemic and announcement that Rolling Loud was postponing its Miami concert to 2021, the festival brand partnered with Twitch for a series of live events for longtime fans.

With the launch of their Loud Stream festival series, the concert brand released commemorative merchandise on its website for longtime followers to grab. The capsule features collaborations with Loud Stream headliners Swae Lee as well as Ski Mask The Slump God and Pouya with co-branded T-shirts, crewneck sweaters and hoodies.

Prices for the merchandise arriving in tandem with the launch of the virtual festival ranges from $40 for a T-shirt up to $65 for a hoodie or crewneck.

Join us today for the first ever #LoudStream LIVE from Miami! Chat, engage and rage with the rest of the world right in your living room. #RLONTWITCH 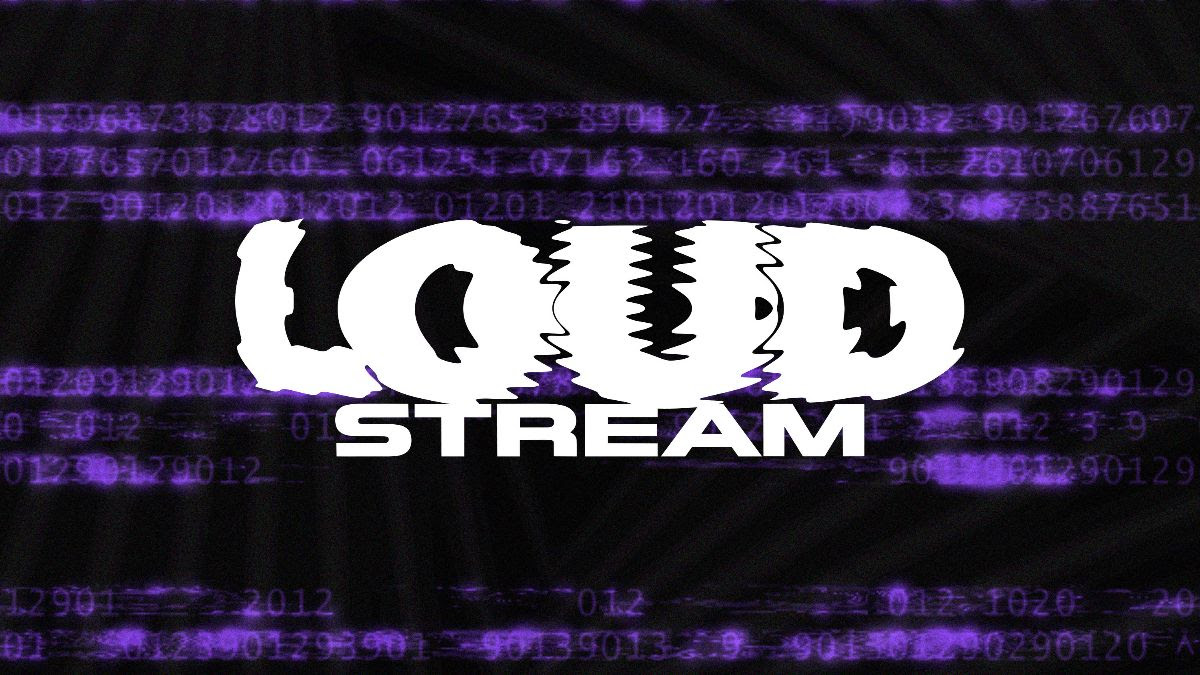 Much like a wide-number of entities in entertainment, Rolling Loud shifted onto a virtual platform in order to keep the show going. Loud Stream is the first of three scheduled festival shows as day two of Loud Stream will take place on Sunday, September 13.

Twitch has risen as a major player in regards to Hip Hop and live events. In recent months, legends such as LL COOL J and Run-DMC have announced partnerships with the streaming platform and Travis Scott held an entire concert via the popular video game Fornite on the platform in April.