Mulatto is living the life in the video for “On God.”

From her Bentley truck to the bathroom stall to her colorful crib high in the sky, Big Latto keeps her dude’s face occupied as she delivers sexually charged bars in the Cole Bennett-directed video. The clip also features cameos from rapper Coi Leray and singer Mariah The Scientist.

“On God” lives on Mulatto’s debut album Queen of da Souf that dropped on August 21. In addition to Saweetie and Trina on the popular “Bitch From Da Souf (Remix),” the project also features appearances from Gucci Mane, City Girls, 42 Dugg and 21 Savage.

Just before the video’s release, Latto became a trending topic on Thursday (September 10) for her bars in this year’s XXL Freshman cypher, which she used to shoot her shot at Brooklyn’s Fivio Foreign. 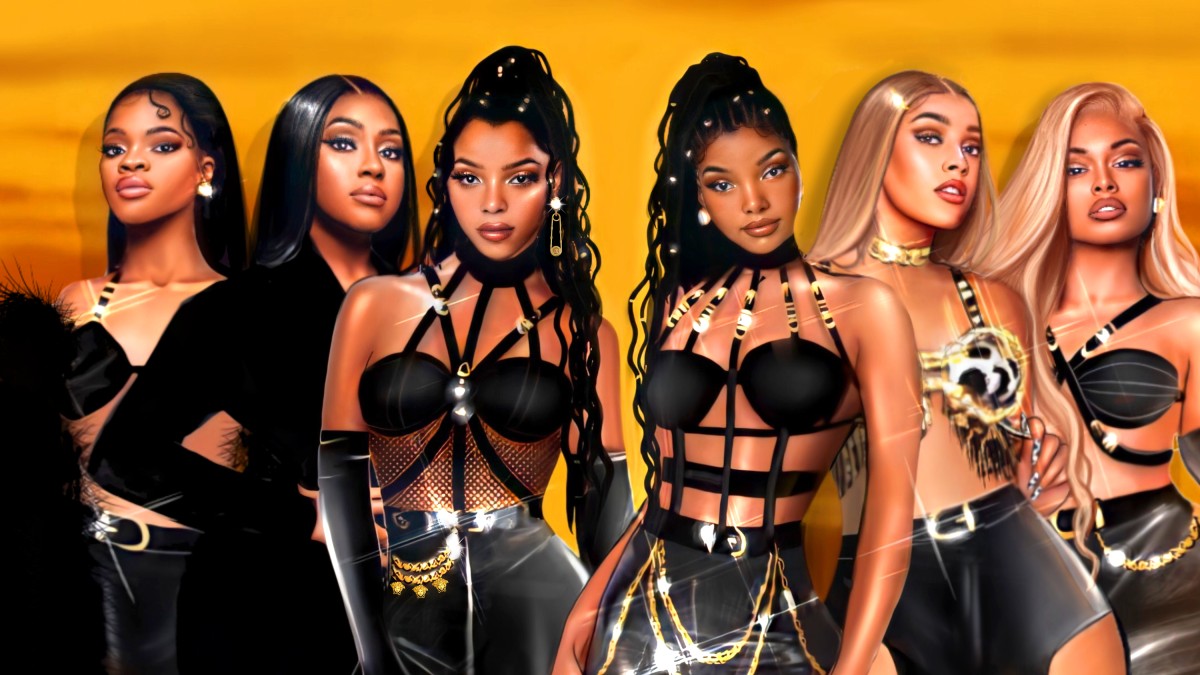 Chloe x Halle Tap In With Doja Cat, City Girls & Mulatto For 'Do It (Remix)'

“I ain’t even fuck a rap n-gga yet/But if Fivio want to, then I ain’t gon’ pass on him,” she rapped. “Yeah, bitch, I get my MAC on, he ain’t trickin’, I skip him like bad songs/I just dropped a hundred on jewelry during a pandemic/Yeah, my money that long.”

Watch the video for “On God” above.