ColleGrove collaborators 2 Chainz and Lil Wayne have released a second video for their “Money Maker” single. After sharing some animated visuals in August, the two have dropped a live-action video for their tribute to Historically Black colleges and universities.

2 Chainz and Wayne’s latest collaboration will appear on the former’s So Help Me God album, which is scheduled to drop on September 25. The MC formerly known as Tity Boi’s upcoming project will be his first solo LP since 2019’s Rap Or Go To The League and the follow-up to February’s T.R.U. label compilation No Face No Case. 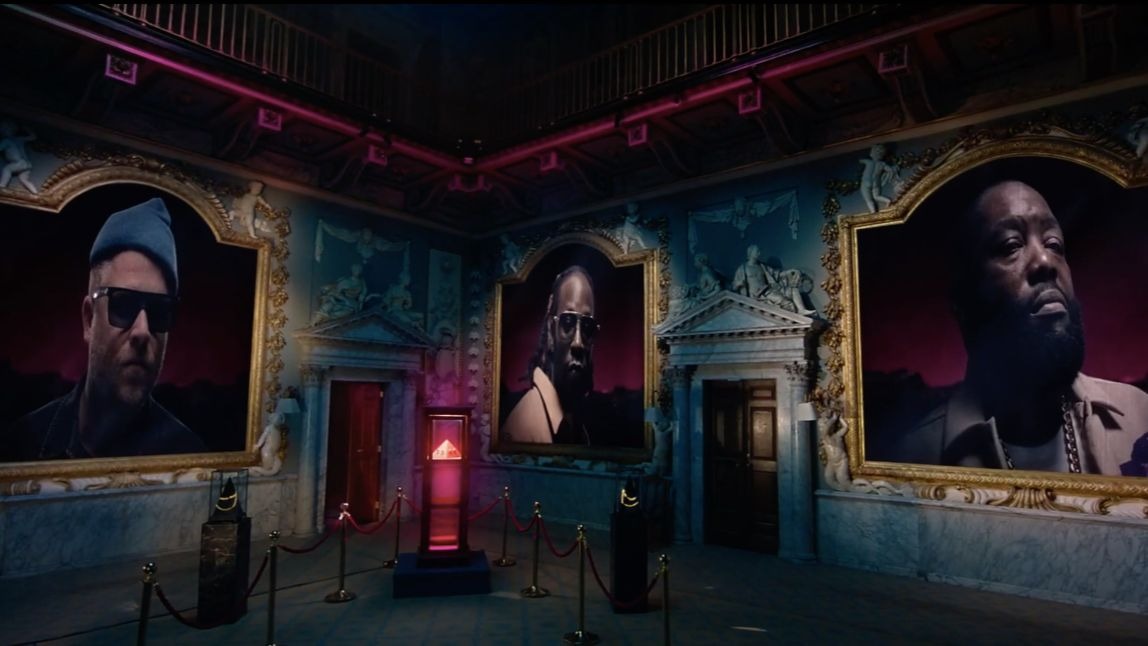 In addition to So Help Me God, 2 Chainz plans to put out a sequel to 2016’s Weezy-assisted ColleGrove album. Although he’s formally announced ColleGrove 2, he hasn’t discussed a release date for the project.

Fans will have to be content with “Money Maker” in the meantime. Watch 2 Chainz’s video featuring Wayne above and revisit the animated version below.