Los Angeles, CA – Continuing on with the harrowing story of  Tekashi 6ix9ine and his security team taking over his studio session to record “BEBE” in 2018, platinum-selling producer Ronny J has returned with tales of Kanye West’s reclusive Wyoming ranch album sessions of the same year. 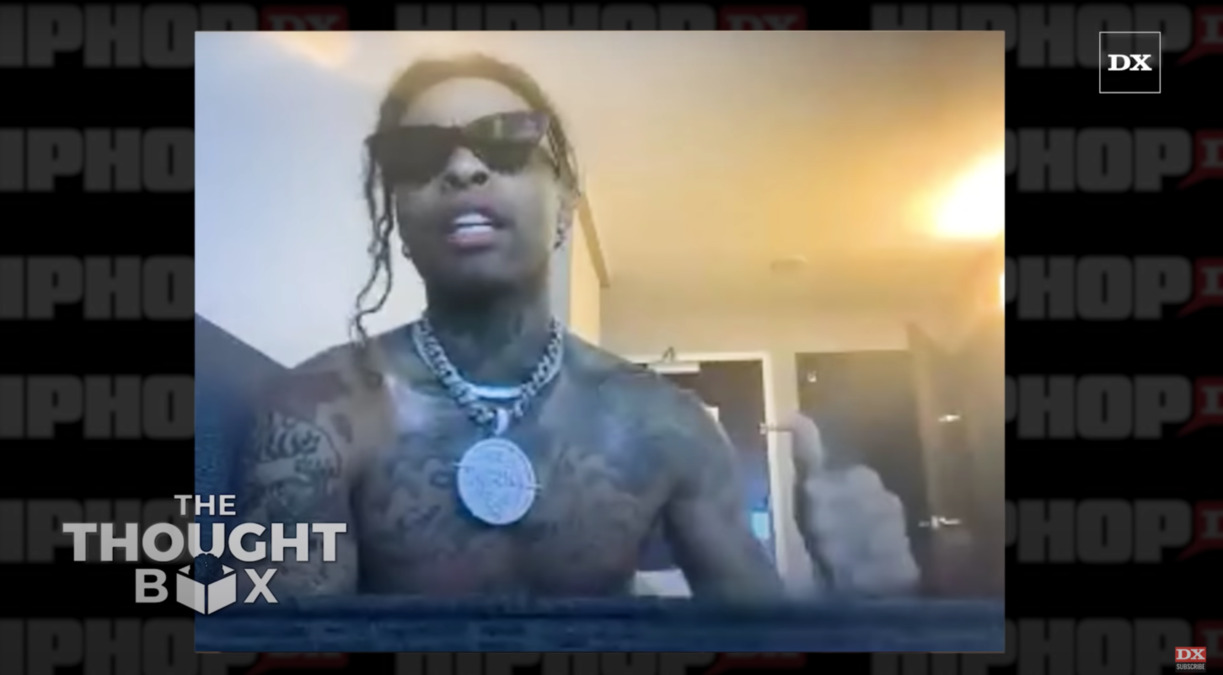 In part two of his exclusive video interview with HipHopDX, Ronny J divulged whatever details he could about the mysterious and highly exclusive star-studded studio sessions with West. Though the world was gifted albums from Teyana Taylor, Nas and Kids See Ghosts, the Florida Native revealed that 6ix9ine was also collaborating with West during that time and says the energy was apparently, “creative and fun.”

The hitmaker told HipHopDX that West originally flew him out to work and, upon his arrival, he was met with tons of surprises, like a trip to Colombia, and the infamous studio session with the TattleTales rapper.

“Yeah, we went to Colombia. I Didn’t know I was working on an album, like, exactly yet. It was kind of just all fresh and I was trying to figure out the vibes,” Ronny J said.

“I’m very thankful for the opportunity, you know, he’s given me. And like, I love being around and more than anything I just learned so much, and yeah– he’s a great guy,” He continued when speaking of West and his time in Wyoming.

He went on to say that watching 6ix9ine and West in the studio together was, “legendary” and summed up the entire experience as, “just fun, bro.”

Watch the full clip above and revisit part one of Ronny J’s interview for HipHopDX’s Thought Box video series below.