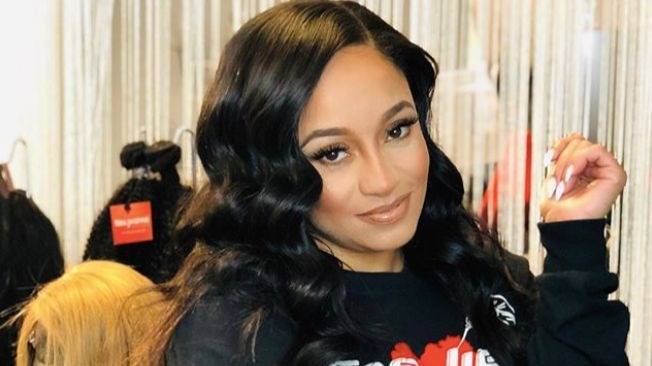 Joe Budden went on record earlier this month claiming his ex Tahiry Jose used to physically abuse him while labeling her a “cancerous, toxic liar.”

But according to Bossip, Budden isn’t the only man she’s allegedly attacked. In a recent Instagram Live session, Tahiry’s former co-star Jonathan Fernandez said he wants her to take responsibility for “her part” and alleges Tahiry once attacked three male crew members while on the Love & Hip Hop set.

“I had no interest in watching Tahiry’s interview with Jason Lee,” he said. “Jason Lee is my friend, I love him and adore him, but I don’t really care to listen to people I know [who] lie. I just want to clarify some things there were not mentioned.

Fernandez went on to say he confronted her about the incident, but she claimed she “blacked out” and didn’t remember what had transpired.

“My reaction is to diffuse situations with comedy,” he continued. “Her instant reaction is to hit and get aggressive. So, what you guys never saw, was first, that same day, she assaulted not one, not two, but three male crew members from the show with her purse. She assaulted them physically. When I addressed her about it, she says she doesn’t remember.” 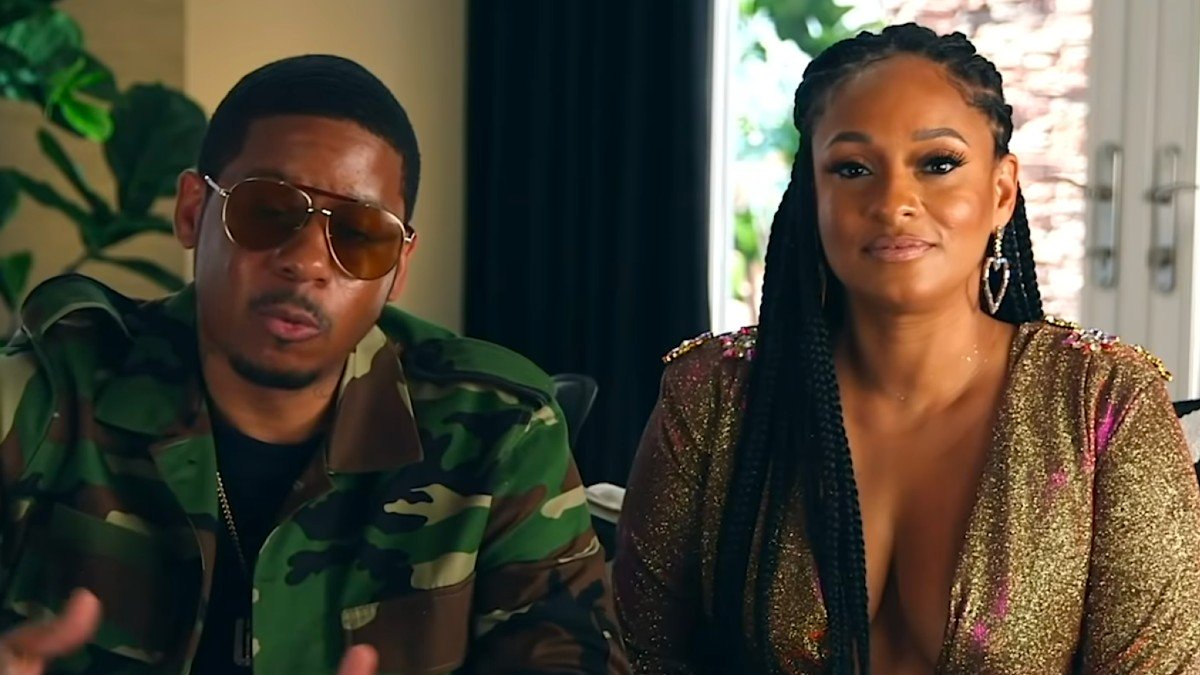 Tahiry was asked on Hollywood Unlocked after a clip showing her co-star Vado lunging at her throat during a Marriage Boot Camp episode went viral in July. Although Vado offered an apology in the wake of the incident, he also insinuated Tahiry was violent too, asking all “ladies” to keep their hands to themselves as well. 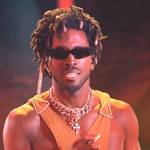 A Boogie Wit Da Hoodie and Kehlani will also make an appearance on 'While the World Was Burning.'