Fans have been crying out for new music from SZA, and that’s exactly what they got on Friday (September 4). The singer returned with a new single called “Hit Different,” a collaboration with Ty Dolla $ign with production from Pharrell and Chad Hugo as The Neptunes.

In the video self-directed by SZA, she dances around horses, haystacks, and other women in a junkyard full of cars. Ty later enters the scene with a blunt in hand, as SZA reflects on a previous romance.

“I was into you from the beginning even if you wasn’t mine/Scared to admit my shortcomings led to overdraft in this affair, declining,” SZA sings in the first verse.

“Hit Different” is her first solo release since 2017’s Ctrl album and follows her song with Justin Timberlake, “The Other Side,” which released in February from the Trolls World Tour soundtrack. 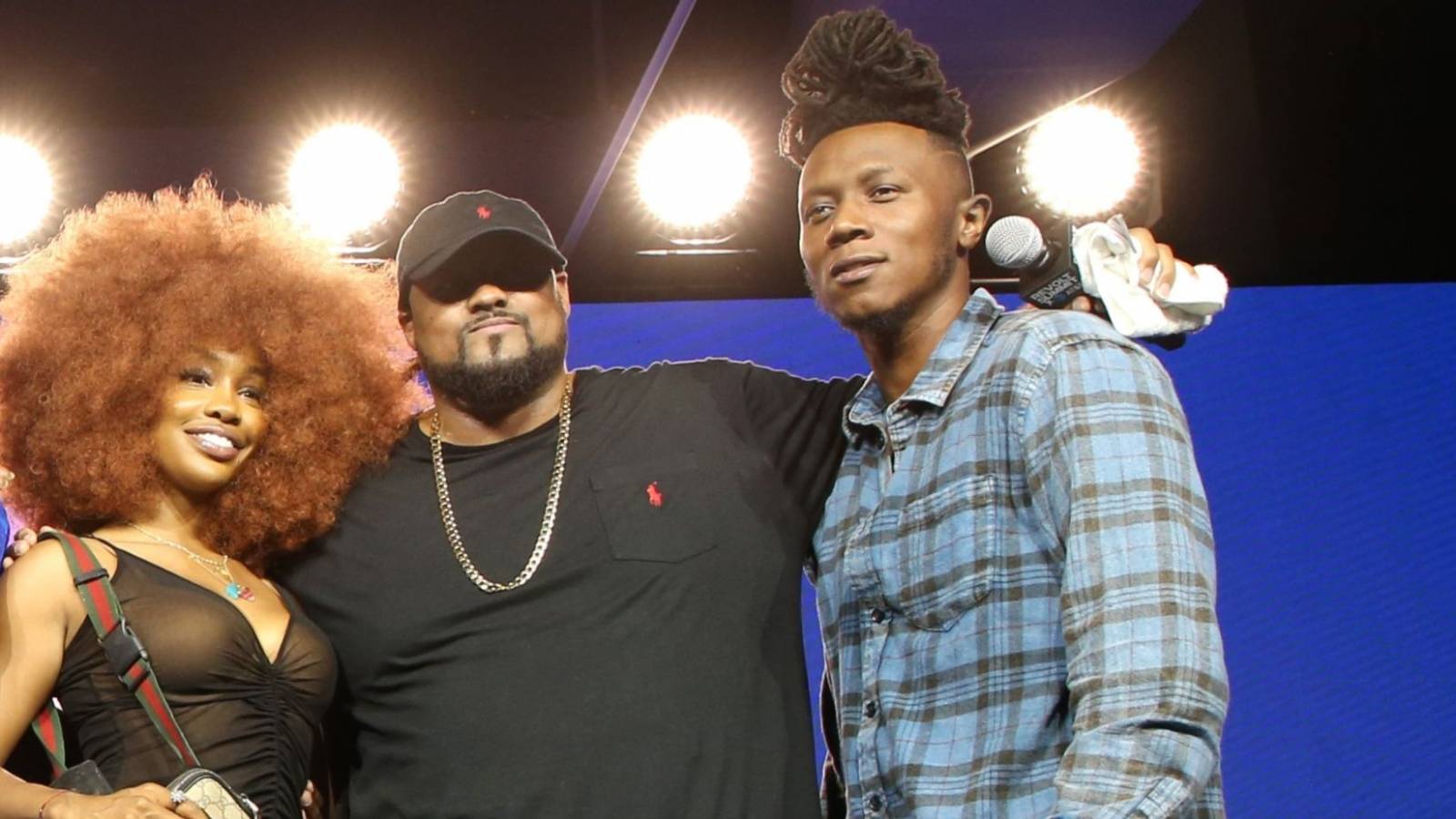 SZA revealed how much she idolizes Pharrell in her Rolling Stone cover story, saying, “I’ve stalked him my whole life.” As a teen, she worked as an intern for his clothing brand Billionaire Boys Club and even appeared in N.E.R.D’s “Everybody Nose” video. Years later, Pharrell would collaborate with SZA on Ctrl, with uncredited vocals on the opening track “Supermodel.”

In August, SZA took to Twitter to air out some problems with her label, Top Dawg Entertainment. She called their relationship “hostile” and told fans to ask president Terrence “Punch” Henderson about new music, claiming, “I’ve done all I can do.”

Punch then responded to fans after the #FreeSZA hashtag trended, saying, “I am a person and you guys are hurting my feelings. I’m gonna remember you n****s once the meet and greets pop off again.”

This wasn’t the first time SZA had public issues with TDE. In 2016, the singer said she was quitting the label before deleting her tweets.

“I actually quit,” she tweeted. “@iamstillpunch can release my album if he ever feels like it. Y’all be blessed.”