MC Eiht has returned with another DJ Premier collaboration called “Honcho” but this time, he’s brought Conway The Machine along for the ride.

Boasting classic low riders, blunts and plenty of “gangsta shit,” the video for the track arrived on Monday (August 31) and firmly puts the spotlight on Eiht’s ability to spit nothing but cold, hard bars. Meanwhile, the Griselda standout remains cool as a cucumber as he keeps up with the Compton’s Most Wanted vet. The collaboration was built on a mutual respect for not only Hip Hop but also each other.

“I been listening to the Griselda camp for about a year or somewhat basically them as separate artist, so I was up on the struggle flow and hard knock shit,” Eiht tells HipHopDX. “When I got to almost the end of the Lessons project, Preemo had fucked with them on a joint, so I decided to hit up Conway and he got back with me fast.

“That’s Hip Hop love and respect. I just wanted to reflect on old school flows but mix it in with a lil East flow, simplicity in the wordplay. And basically, we head honchos when it comes to the underground.” 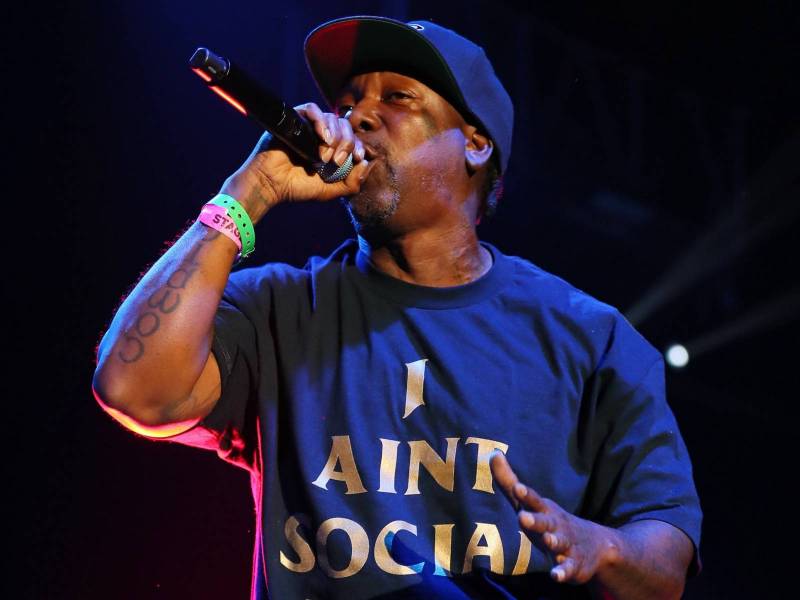 Preemo, of course, is sharp as always with the cuts and adds his own signature flare to the visual and song itself. Eiht teamed up with the Gang Starr legend for his well-received solo album Which Way Iz West in 2017. Their innate chemistry produced songs such as “Heart Cold” featuring Lady of Rage and “Represent Like This” with WC.

Three years later, their collaborative relationship is still going strong. “Honcho” serves as one of 20 new songs off Eiht’s forthcoming Lessons album. The project is expected to arrive on September 18. Until then, watch the video up top and check out the Lessons tracklist below.