The Detroit rapper shared his thoughts regarding Vlad's recent interview with D.L. Hughley

In a video posted on Wednesday night (August 19), the Detroit native called Vlad out for a recent interview with D.L. Hughley where he misquoted a speech from Minister Farrakhan that referenced Jewish people. Beginning his video discussing how he loves that Hip Hop bridges the gap between cultures, Royce explained he wasn’t necessarily angry but still had some things he had to say.

“The reason I’m doing this video – and please don’t misinterpret this as anger, ’cause I’m not angry,” he said. “But I do feel fed up, so I’m not going to place the whole burden of my frustration on one individual. But I do want to address DJ Vlad.”

He went on to acknowledge Vlad’s platform and the fact Vlad has rightfully called himself a guest of the culture, but explained that he was too comfortable in misquoting someone as regarded as Farrakhan.

“I think you need to understand that as an associate of yours, when you misquoted Minister Farrakhan, that is highly offensive to me,” he said. “It’s reparable to me – between me and you. But nothing like this can ever happen again. It’s making my brain go somewhere else. I’m starting to get that abused feeling again.” 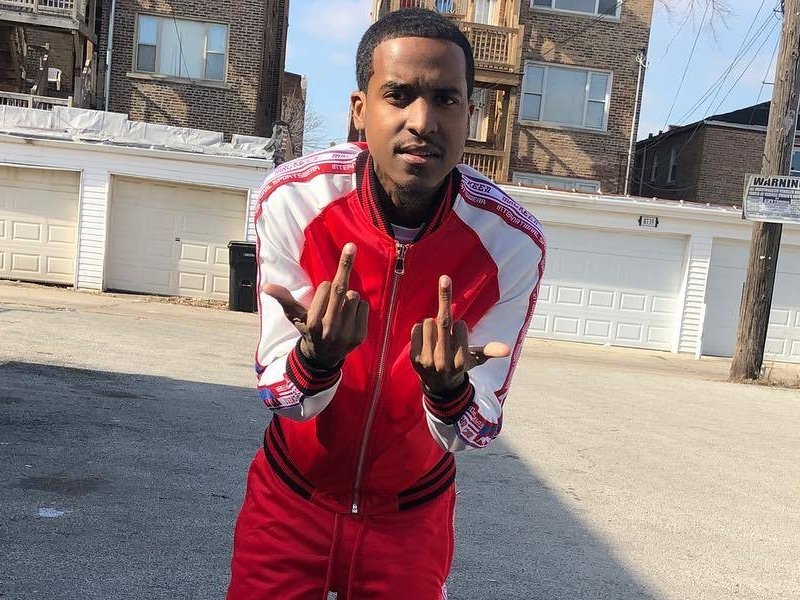 Though Vlad has yet to respond to Royce, he did offer a response to the backlash over his original statements.

“On Friday, VladTV posted an interview with D.L. Hughley where I referenced part of Farrakhan’s speech about Jews,” he wrote. “After our interview was released, I was made aware that there was a later part in Farrakhan’s speech where he clarified those points. Based on that new info, we removed that part of our interview, changed the title and removed the social media posts. Although I don’t agree with some of Farrakhan’s statements, VladTV has always reported on people accurately and will continue to do so.”

My statement about our interview concerning Louis Farrakhan: pic.twitter.com/VbgZJZJkUY