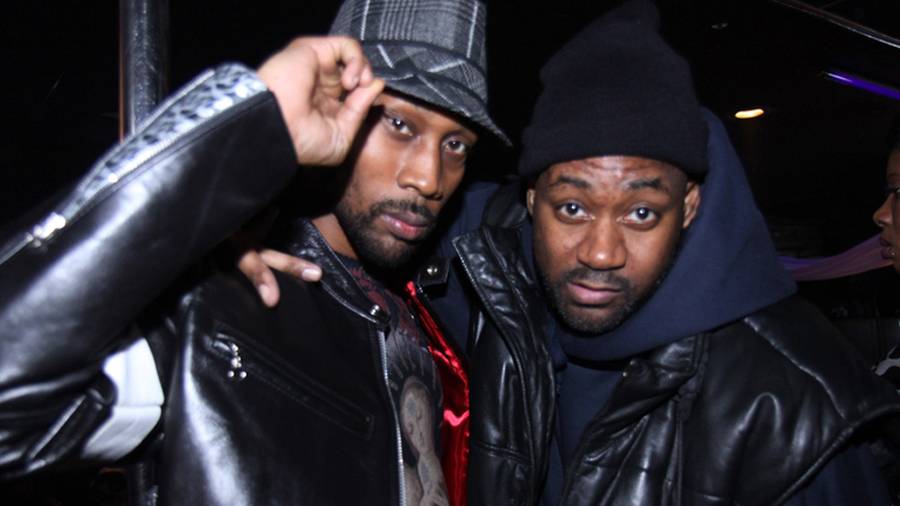 RZA & Ghostface Killah Get Political On' Fight For Equality' Duet

The song, which appears on the film’s six-song soundtrack, is inspired by movie’s protagonists — and the way that their story resonates with the widespread unrest we’re all experiencing in 2020.

“The song was inspired by what the four heroes of the film have to tread through to get their bearings in an unjust system,” RZA said via statement. “A system splattered with inequalities and corruption. Although the film is set in 2005 with Hurricane Katrina as a backdrop, we find ourselves in 2020 in a similar political and social landscape.”

The soundtrack is also going to feature tracks by 36 Chambers lifestyle brand affiliates Reverend Willy Burke, Hue Hef, and others.

Set in 2005, Cut Throat City‘s plot centers on four friends who return home to New Orleans’ Lower Ninth Ward after Hurricane Katrina and find they’ve lost everything — consequentially feeling the foursome to plot a heist that goes off the rails.