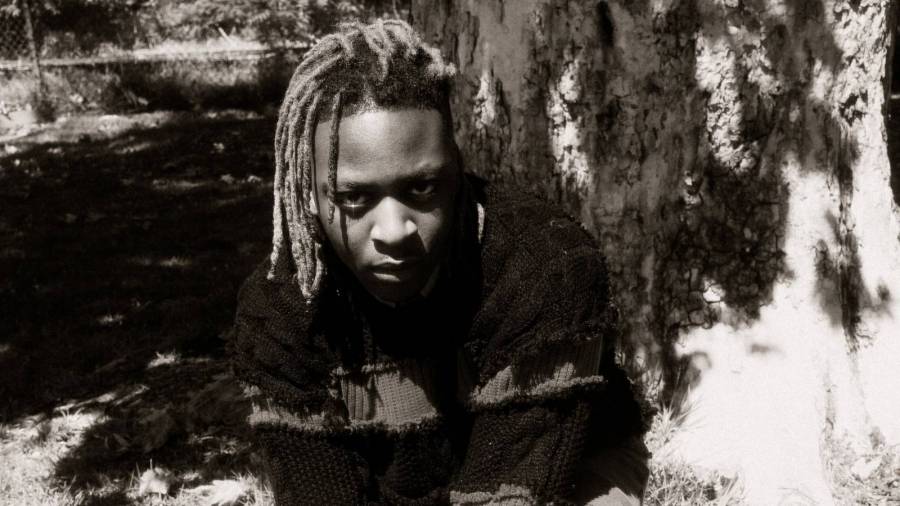 At that start of his career, UnoTheActivist frequently collaborated with fellow Atlanta rapper Playboi Carti on tracks like “What,” “Whole Thang” and “Vlone Thug.” It made sense for the two to collaborate as much as they did since they grew up together and were in a rap group called TFZ in high school. Unfortunately, things between them soured after Uno was shot in 2016.

A couple of years after the shooting, Uno took to Twitter to randomly voice his opinion on Carti and brought to light the issues he had with him. In a batch of since-deleted tweets, Uno not only shared screenshots of a heated conversation between him and Carti on Instagram, but he also accused the “Magnolia” rapper of stealing his style and being a traitor for allegedly befriending the person who shot him.

“If a nigga shot my brother I would never call the shooter my big homie especially when these niggas babies out here,” Uno wrote in one tweet.

The Twitter rant evoked a lot of opinions from fans and fellow rappers like Yung Bans who said Carti owed a lot to Uno. Not much has happened since that rant, but during his recent conversation with HipHopDX, Uno addressed the issue and put to rest any beef fans may think there was between the two Atlanta rappers.

“It’s not beef. It started like that but ended up being nothing more than just two people not agreeing with each other anymore,” Uno tells HipHopDX over the phone. “There are no problems at all, we just don’t kick it like that. We went down two different paths and he did stuff in the past and I may have done some stuff in the past, but it’s in the past.”

The stuff that Uno is referring to is Carti allegedly praising the person who shot Uno back in 2016. Uno admitted Carti’s actions hurt him a bit as he felt they were close, but with time he realized people are going to do as they please.

“You’re going to do what you want to do, I can’t stop you,” said Uno in regards to Carti siding with the person who shot him. “I’m not going to be like ‘Why… why did you say?’ Nah, bro. Like, you did it. Of course, I’m going to think why you did it, but like, you did it, so. More blessings to you.”

“I ain’t got nothing against him, but I ain’t going to take back what I said,” Uno continued. “Like, everything happens for a reason though and I just roll with the punches. None of it matters because this was like five years ago. This is what happened but I also never really gave a fuck. I know where we stand, so it’s cool. More blessings to him.”

It was widely believed that Uno and Carti were actual cousins due to how close they were in the early years, but that’s not the case. As Uno revealed to HipHopDX, he and Carti aren’t even related.

When asked if there was any room to patch things up with Carti, Uno thinks it will never happen due to how weird the vibe is between them now. But he does mention he won’t rule out a future conversation.

“I don’t think it can happen, but I’m not closed to anything either.”

Check back with HipHopDX for the full interview with UnoTheActivist coming soon. In the meantime, you can follow him on his Instagram page @unotheactivist.