2KBABY and G Herbo hopped in their time machines and pressed fast forward for the visual to their collab, “OLD SOUL.” Though they’re in character as old grandfathers (with a ton of energy!), the pair also make sure to show off their present-day drip as well.

The track is a cut off 2KBABY’s debut EP Pregame Rituals, released in April. In addition to Herbo, Lil Durk and YFN Lucci also appear on the 10-track project. In a press release, the Warner Records rapper explained the introductory EP serves as his inspiration to keep going. 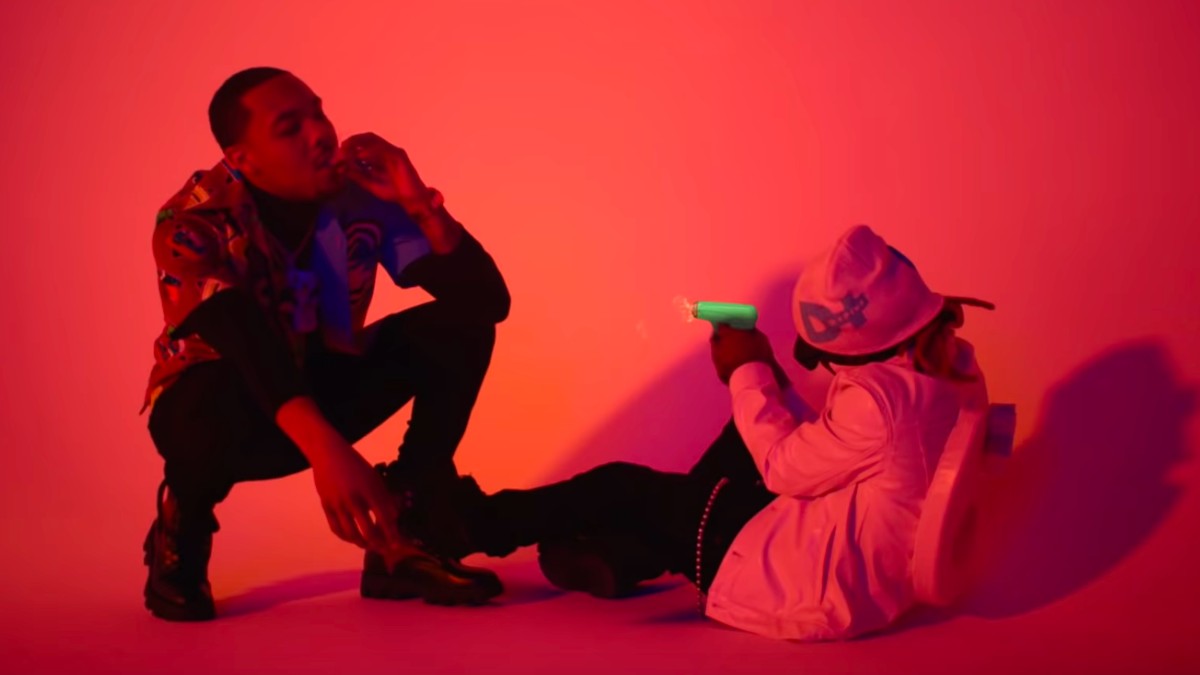 “Pregame Rituals is telling the story of everything before the deal and a little bit of life after the deal,” he said. “This EP is my pregame ritual. I always do this before the game. I got to remember where I came from and what made me to get to this point. I always remember my brothers and my family, keeping my morals and principles I operate on, such as loyalty and love.”

The visual follows the release of the Lucci-assisted “Half A Milli” video, which has already garnered over 2.5 million views on YouTube in the two months since its release.

Get into 2KBABY and G Herbo’s video for “OLD SOUL” above.