Gillie Da Kid’s beef with Joe Budden has him revisiting one of the painful moments in his rival’s past. On Episode 70 of Gillie’s Million Dollaz Worth of Game podcast, the Philadelphia-bred rapper claimed he would post old footage of Budden getting attacked by Raekwon’s goons if the former Slaughterhouse member didn’t stop talking about him.

He added, “Your man Mickey Factz, he sat in the corner. He had some shades on. That nigga never looked up. He said nigga, you talked that shit, you gon’ take this ass-whooping by yourself … I just wanna tell you this so you know I’m not lying.”

Raekwon and his crew memorably confronted Budden backstage at the 2009 Rock The Bells festival. Budden, who was often livestreaming on Ustream (now known as IBM Cloud Video) in those days, was broadcasting with Factz when The Chef and others tracked him down at the event.

According to Budden and Factz, one of the members of Rae’s crew punched Budden in the face. While the livestream went offline amid the mayhem, someone on Rae’s team allegedly filmed the attack — yet the footage never surfaced online.

Although fans didn’t get see what went down, Budden (with an icepack on his eye) and Factz hopped back on their stream to share their side of the story. 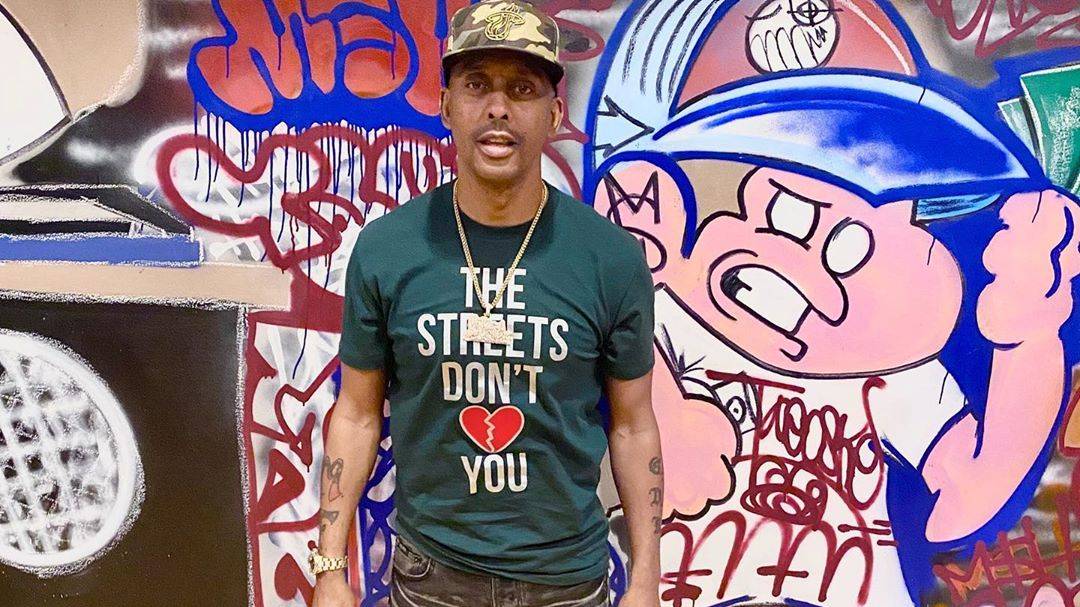 The Wu-Tang Clan’s issues with Budden stemmed from him disrespecting Method Man for being ranked highly on Vibe’s list of the best rappers.

As the feud between the two sides became more heated, Inspectah Deck dropped a diss track titled “House Nigga.” The situation eventually boiled over with the altercation at Rock The Bells.

Revisit the aftermath of Budden getting punched below.