Fat Joe and Roy Jones Jr. almost came to blows over a punchline in 2004 but luckily, cooler heads have since prevailed.

The line, “Even Roy Jones was forced to ‘lean back'” appeared in Joe’s verse on Ja Rule’s 2004 “New York” single alongside Jadakiss. (A song that would also spawn a 50 Cent beef with both guest artists.) It took a jab at Jones’ fast losses to both Antonio Tarver and Glen Johnson that year, despite Joe’s friendship with the boxer. The pair came together in a live stream for The Fat Joe Show on Monday (July 20) and reflected on the beef from a comical standpoint, though Joe was completely apologetic.

“I was wrong,” the Bronx-bred rap star said. “One million percent. We was cool. I was going up against Jadakiss, Ja Rule… and it was a hot line. But being that me and you had respect and we was cool…”

Jones interjected and agreed that was the only issue that led him to infamously confront Joe at the release party for Ja Rule’s R.U.L.E. album.

Reminiscing on the confrontation, Joe revealed Choppa, the southern rapper behind the 2003 hit “Choppa Style,” was with Jones and egging him on the entire time. 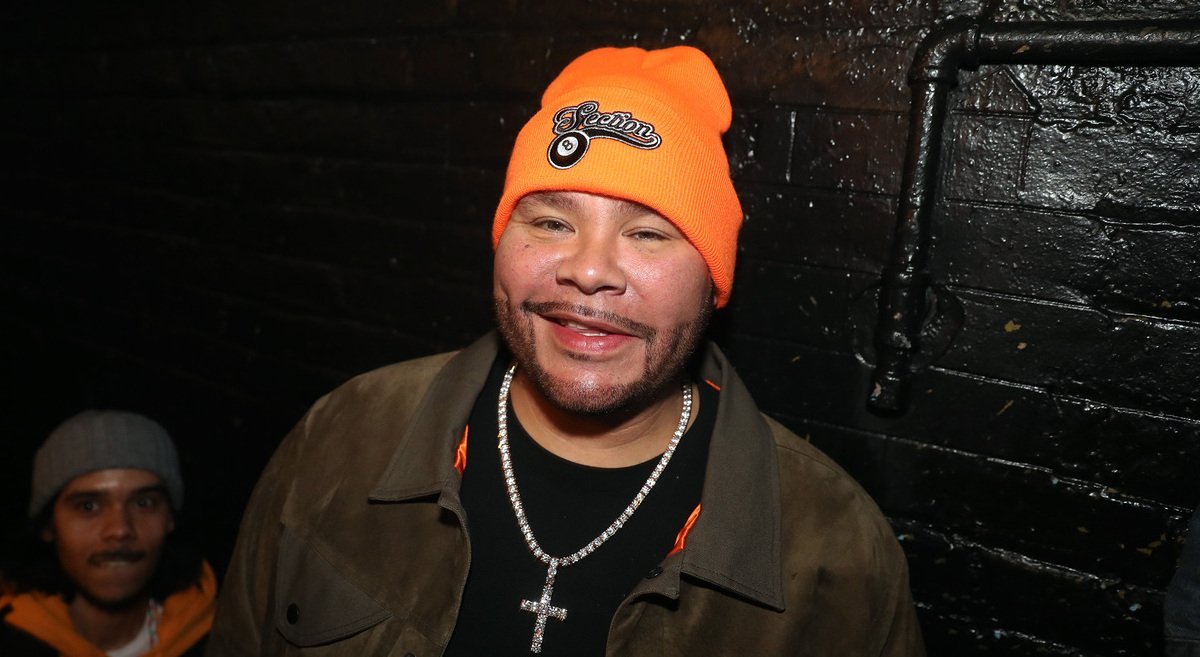 Joe and the boxing champ just talked it out that night and things have been smooth ever since, but the “Lean Back” rapper still has a bone to pick with Choppa.

“Bro, to this day even though this beef is way squashed I always said, if I catch this Choppa Style guy,” Joe laughed. “Because yo Roy, he tried to get you to knock me out!”

Speaking of fighting, it was announced on Thursday (July 23) that Roy Jones Jr. will fight Mike Tyson in an exhibition boxing match taking place September 12.

Watch the full clip up top.