Trey Songz put together powerful imagery from his participation in various Black Lives Matter protests for the visual to his social justice song, “2020 Riots: How Many Times.”

The Virginia native premiered the video on Tuesday (July 21) after releasing the song at the height of the protests in early June. The track came as a result of Trey being inspired after walking on the frontlines, and a portion of the proceeds go to Black Lives Matter and the Community Justice Exchange’s National Bail Fund Network.

Trey has been doing his part to give back throughout the quarantine and the nation’s unrest, and recently got into it with Meek Mill after attempting to have the Philadelphia rhymer participate in the “Feed Your City Challenge.” Meek apparently didn’t appreciate the way Songz went about requesting his participation on social media, and proceeded to list his own philanthropic efforts in response.

“200K to Philadelphia schools…my phantom for less fortunate 400K,” Meek wrote on Twitter. “And help raise 50 mil for reform @treysongz don’t try me like that!!” 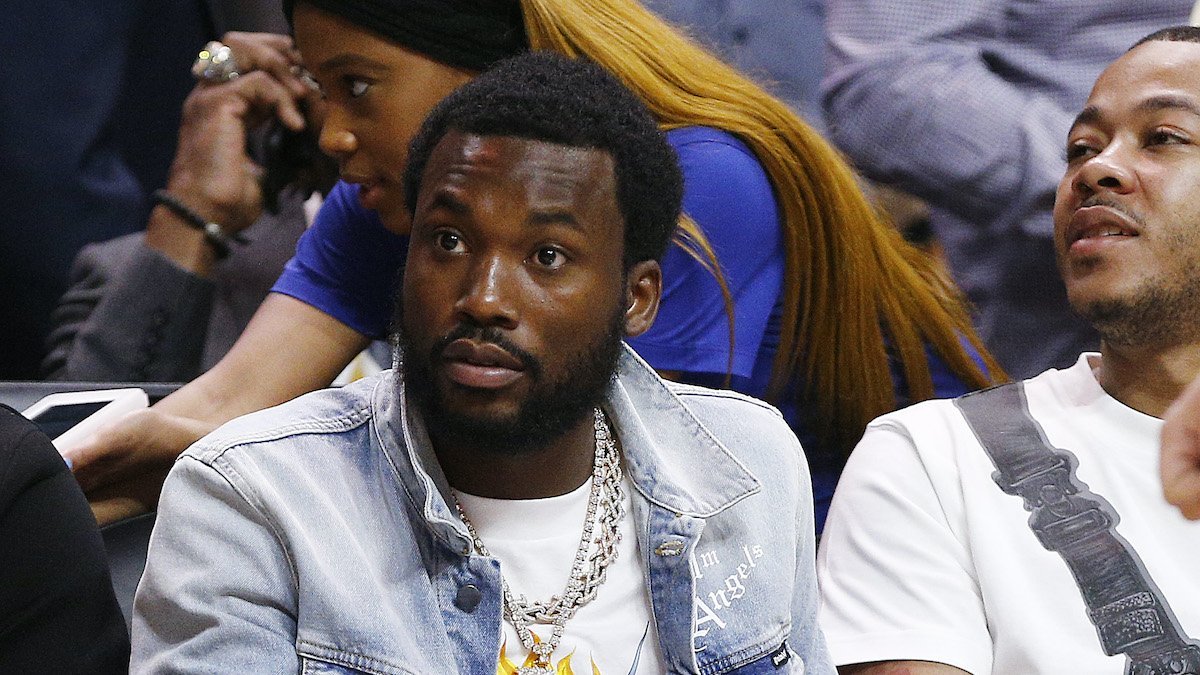 After a back and forth, the pair agreed to disagree on the exchange, with Meek summarizing it all as “no big deal.”