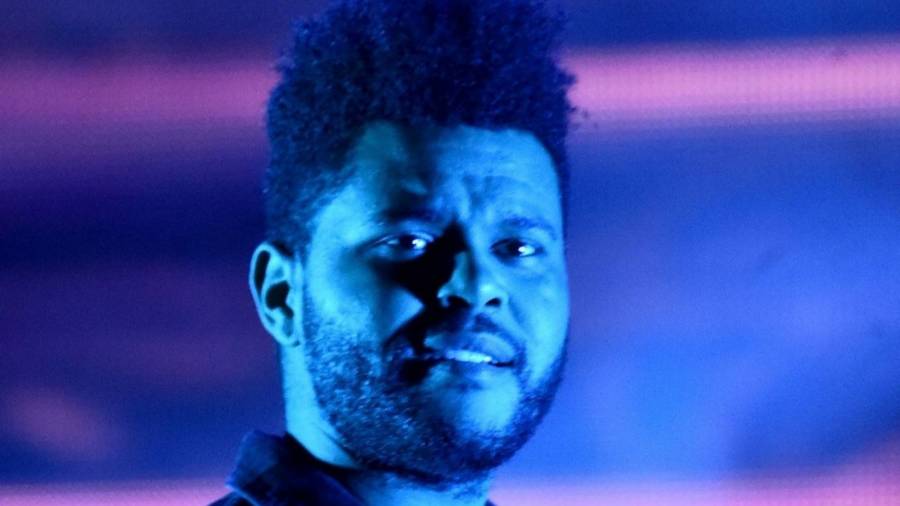 As promised, DJ Khaled unveiled two new songs featuring Drake on Friday (July 17) — “Greece” and “Popstar.” But the former is raising a few eyebrows on Twitter with many of The Weeknd’s fans accusing the 6 God of stealing his entire flow for the song.

The Weeknd quickly became a trending topic following the song’s release as more and more people had a chance to sit with the track. The similarities between The Weeknd’s style and Drake’s delivery are evidently too close for Twitter to bare and reactions are still pouring in.

The Weeknd when he listens to Greece DJ Khaled ft Drake pic.twitter.com/XG8Z6Xnz3f

The Weeknd listening to Greece pic.twitter.com/NNuUHgZUaf

Drake stealing The Weeknd’s flow on Greece. 🤣 Shi is a bop tho pic.twitter.com/o8NK9pBV36

Greece by Drake sounds a little like The Weeknd song Montreal or I’m Bugging. pic.twitter.com/4mawzv0s6L

Drake was like “I wanna be The Weeknd but bad” pic.twitter.com/kk9WcBo4N6

Bro can we get the official version with The Weeknd? pic.twitter.com/7clkTfKPc8

Idk how I feel about drake trying to sound like the weeknd on DJ Khaled new song pic.twitter.com/2HTm9BjWT5

Drake sounded like a boring version of The Weeknd. Nothing interesting just the same sound over a beat that The Weeknd would do way better on. Two fails in a row. (2/10) pic.twitter.com/MHjGLcpsai

Drake knew exactly what he was doing on “Greece.” Somewhere The Weeknd is like… pic.twitter.com/boo6eCKHCE

I’m 100% convinced that’s The Weeknd on Greece and not Drake. Nothing can change my mind at this point