KDC Visions created an animated version of Juice Wrld as part of a new video for the late rapper’s song “Wishing Well.” The visuals bring Juice’s struggles to life, showing his feelings being poured down a well and depicting a therapy session where he plays his own counselor.

“Wishing Well” is an eerie track because the Interscope Records artist essentially predicts his own demise. On the hook, he mentions how he can’t breathe and notes “drugs killing me softly, Lauryn Hill.”

Following his 2019 death from an accidental overdose, the posthumous song plays out like a cry for help that didn’t reach people in time. 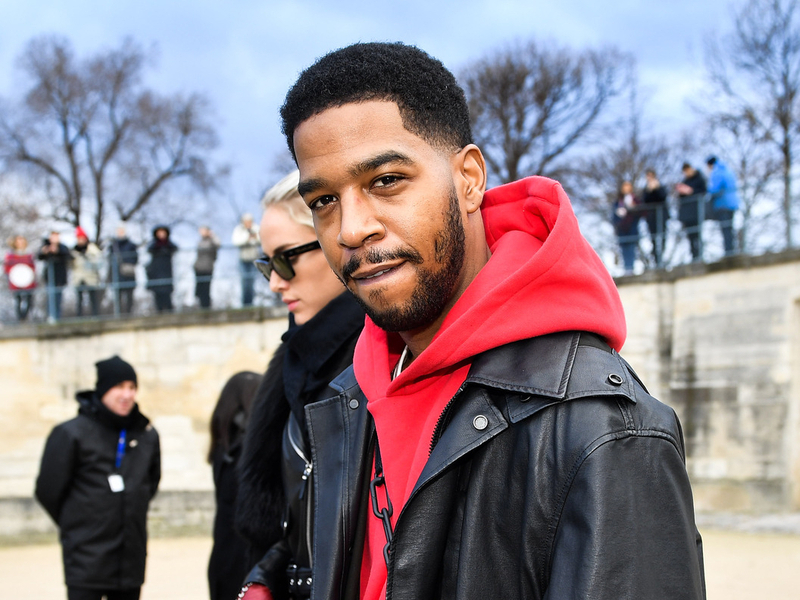 “Wishing Well” appears on Juice’s Legends Never Die album, which dropped on July 10. The LP is being projected to debut at No. 1 on the Billboard 200.

Watch the animated “Wishing Well” video above and stream Legends Never Die below.