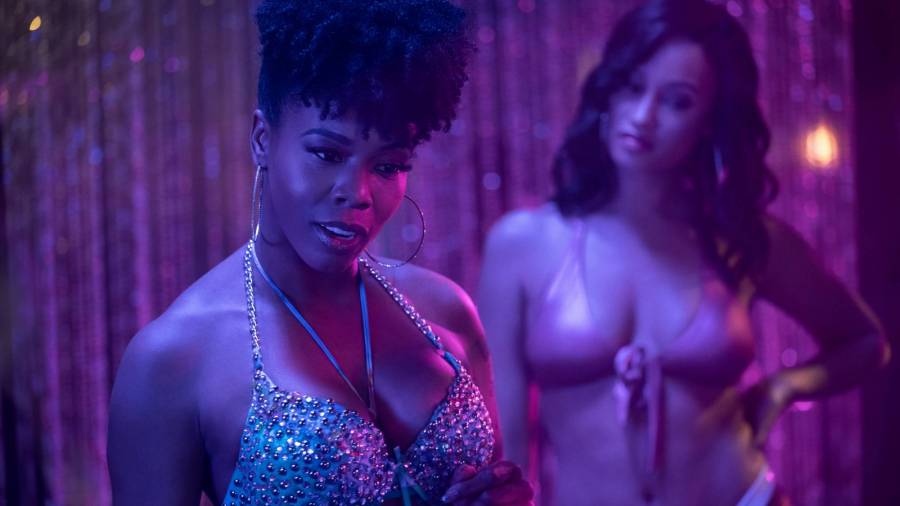 With the arrival of P-Valley, Starz’ upcoming strip club drama series based on creator/showrunner Katori Hall’s play Pussy Valley, a multifarious Hip Hop soundtrack was needed. After all, some of the raunchiest rap tunes have lived for years in exotic dancer establishments for eons.

Budding Memphis rapper Jucee Froot was blessed with the honors of having her new record, “Down in the Valley,” be the sound focal point for the series’ opening credits.

“These niggas grind hard but these bitches grind harder/climbing out the pool just to get out the bottom,” Jucee sets the track off with seductive Tennessee drawl.

Set in deep South Mississippi, P-Valley is said to chronicle the lives of “the hopeful, the lost, the broken, the ballers, the beautiful, and the damned” all through an ardent trap music soundtrack.

Check below for the full tracklist for the upcoming first episode, “Perpetratin’” and the living soundtrack stream. Expect Hip Hop heat each week!

“Down In The Valley,” Jucee Froot

“Anna Got Me Clickin,” Hitkidd

“Want It All,” Mulatto