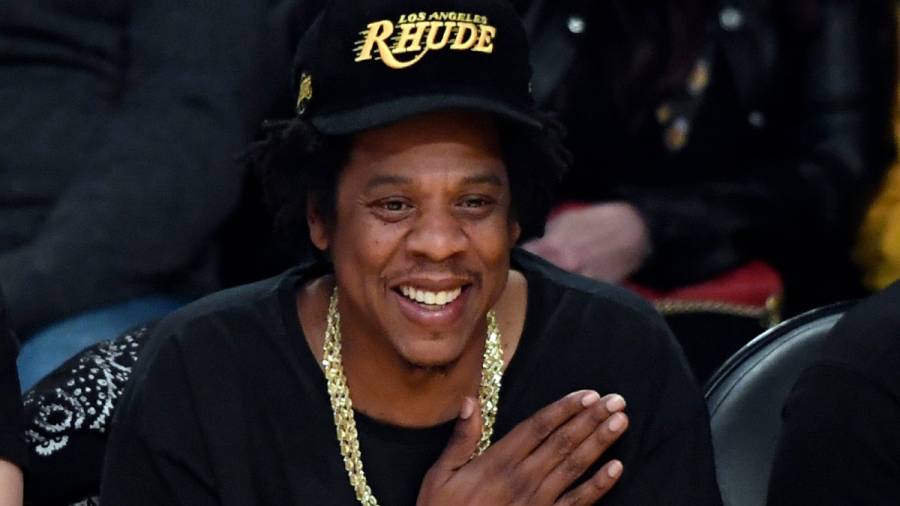 Much like he did to honor George Floyd, JAY-Z and Roc Nation have taken out ads in publications across the country to promote local black businesses.

On Monday (July 5), a Hov fan page called attention to the ads from newspapers that include The New York Times, The Los Angeles Times, The Denver Post, The Chicago Tribune and more. From beauty bars to law firms and everything in between, JAY-Z highlighted black-owned businesses and encouraged others to put their money there.

“This ad has been created to bring attention to Black-owned businesses,” the ad reads. “Historically, Black people have been murdered for owning, thriving, and being successful. To that, we say never again. Power is in Black voices. Power is in Black actions. Power is in Black wallets. Roc Nation is committed to supporting Black entrepreneurs, their dreams and companies, We challenge everyone to do the same.”

JAY-Z has been actively working on social justice initiatives throughout quarantine, most recently calling for the firing of Wisconsin police officer Joseph Mensah after he shot and killed three black men during routine traffic stops over the last five years. Along with the social justice sector of Roc Nation as well as Yo Gotti, he’s also been actively fighting for reform at Mississippi’s Parchman Penitentiary. 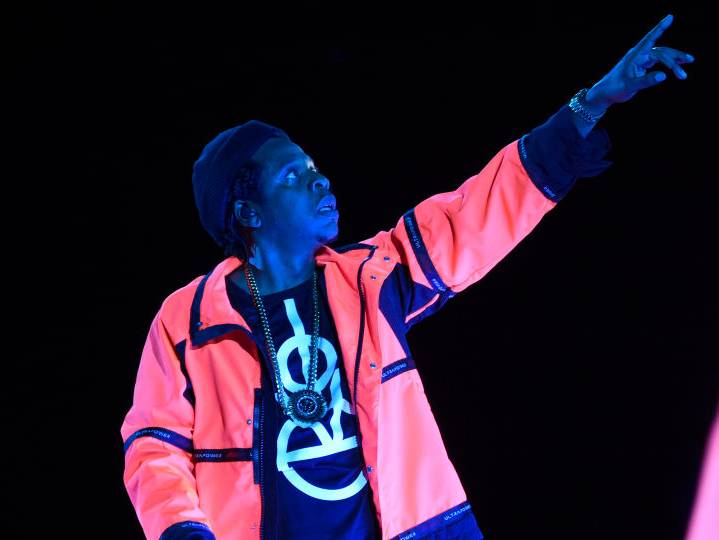 One thing Hov hasn’t done during quarantine is respond to any of the many requests to face off against him in a Verzuz battle. Most notably, T.I. recently requested a Verzuz battle with none other than Jay, but even he knows it likely won’t happen.

“Who can see [Jay-Z] sitting down to do a battle?” he said during a video chat with All Def’s Roast This. “If I’m a billionaire, I’m not finna do that, either, but me and 50 ain’t that far off.” 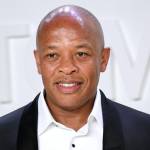 Slim was signed to Aftermath in the late 00s but went to jail in 2013 and was later dropped.