While on Instagram Live on Tuesday (July 7), the Philadelphia rhymer brought Pop up, noting he’d just been thinking of him a few days prior. The thought prompted PNB to share information about the late rapper’s death that he didn’t realize wasn’t public knowledge.

“Bro was really living his movie, niggas was fucking dick sucking,” PNB said. “Hating ass niggas. And niggas don’t even know the whole story, man – I ain’t even know! My nigga Pop Smoke popped one of them niggas in the crib. Nigga, stop playing with him. Y’all should fuck with him even more, 1000 percent more. Niggas tried to run down, got gunned down. Ya man caught one of them niggas. That’s heavy to me. Least he ain’t go out sad. That nigga went out and started throwing that shit, fucked niggas up.”

On Thursday morning (July 9), the Los Angeles Police Department announced they’d made five arrests in connection with Pop Smoke’s murder. Three adults and two juveniles were reportedly taken into custody, but charges weren’t immediately disclosed. The LAPD also just released brand new information that outlines the potential motive in the case. According to tweets from LA Times writer Richard Winton, police believe the suspects had no connection to Pop Smoke and merely showed up because he’d accidentally shared the address to his Airbnb online.

Authorities said the assailants did not know the rapper personally, “we believe that Pop Smoke posted his location on social media and that is how they found him,” Tippet said.

“We are confident we have the five individuals responsible for the killing of Bashar Jackson — Pop Smoke,” LAPD Capt. Jon Tippet said Thursday.

Pop Smoke’s debut effort Shoot For The Stars, Aim For The Moon arrived posthumously on Friday (July 3). Featuring the likes of Quavo, Tyga, Lil Baby, DaBaby, 50 Cent and more, the project is expected to arrive at No. 1 on the Billboard 200 with an estimated 175,000 to 195,000 equivalent album units. 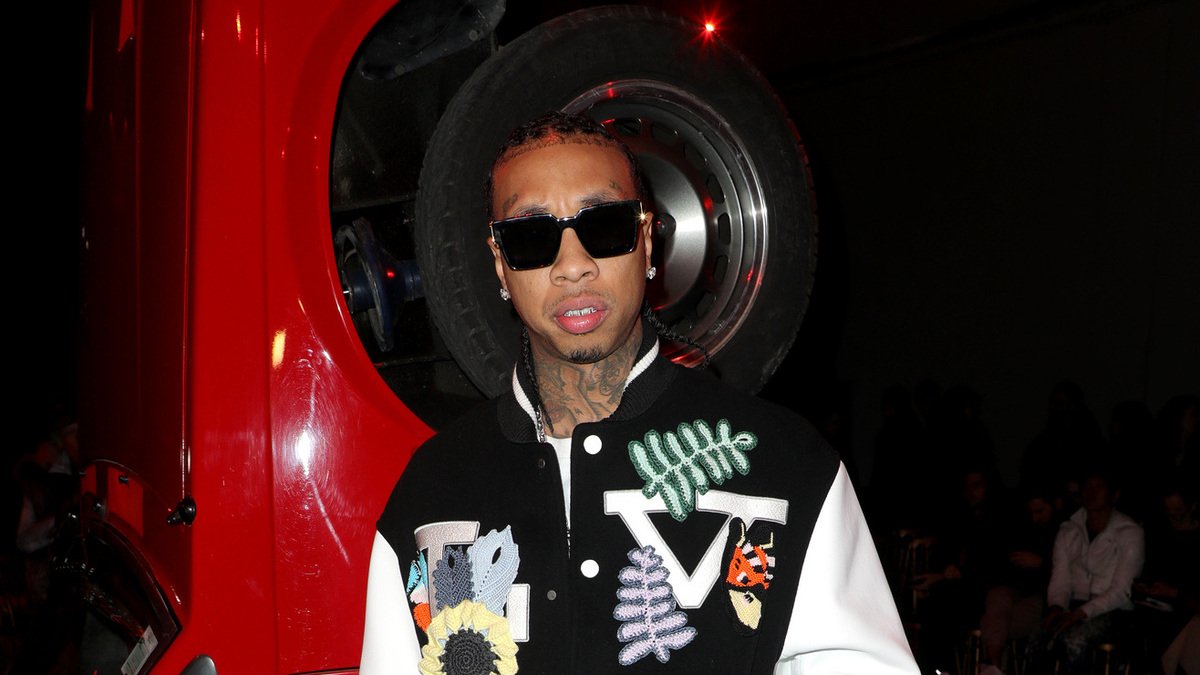 Watch PNB Rock’s full Instagram Live up top. He speaks on Pop Smoke around the 2:11 mark.