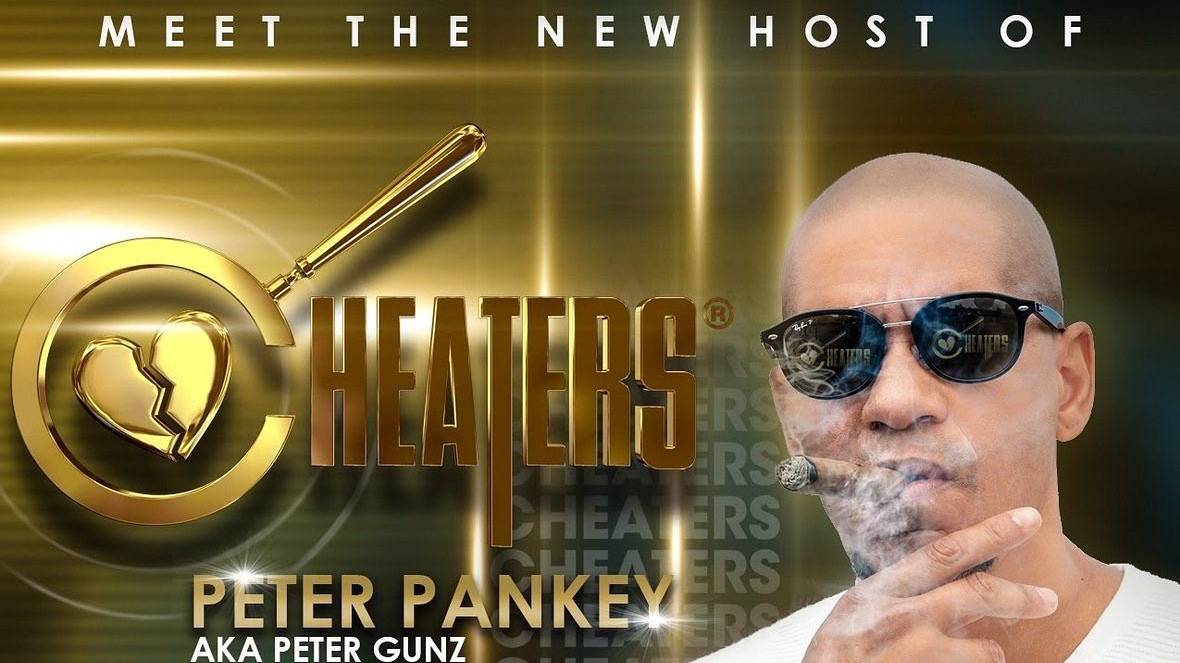 When the “Déjà Vu” rapper, an agitated woman and his film crew — who were heavily armed with intrusive lighting and camera equipment, masks and Cheaters t-shirts — approached the table of an unsuspecting couple, it didn’t take long for all hell to break loose.

After a Yankee fitted wearing-Gunz was gracefully able to curb the woman who had been on the date without repositioning his cigar, the chaos begin to brew as an employee of the establishment repeatedly ordered the crew to leave.   While the woman who felt she had been wrong was arguing her case, the other woman managed a sneak attack using the ol-bottle-upside-the-head-trick, successfully thwarting the heated verbal exchanges.

According to the bottle smasher’s cries, it was her who was, in fact, the wife and the woman who utilized Gunz and Cheaters’ services was a misguided sidepiece.

After the man appeared to get physical with his wife, another man intervened and a hell-breaking sequel commenced.

If you are cheating during Covid-19 you are TRASH AF ??‍♀️?

In February, Gunz was officially announced as the new host for the late-night romp following the drug overdose death of previous host Clark James Gable, the grandson of Hollywood icon Clark Gable.   The upcoming season will be its 20th and air on VH1.

The 51-year-old Gunz has been a vet of reality shows for years, including the several spinoffs of the aforementioned Love & Hip Hop series.