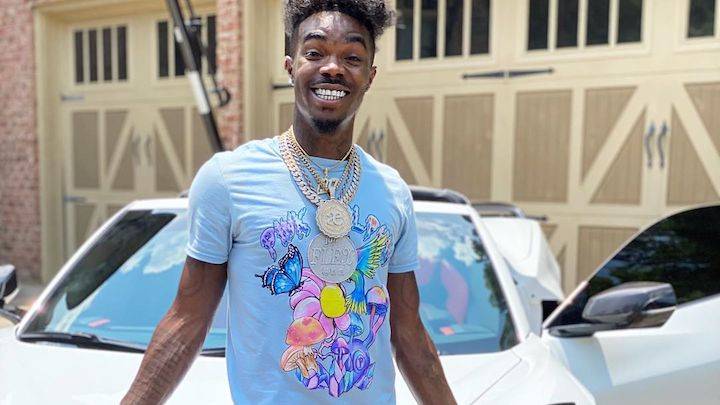 The rapper was performing at Lavish Lounge in Greenville, South Carolina when deputies say a disturbance inside sent a large crowd running out of the building. According to Lt. Jimmy Blt of the Greenville County Sherriffs department, there was “active gunfire from inside the building,” resulting in two people dead and eight others wounded. One of the individuals who did was a security guard at the club.

No one has been taken into custody and according to the Greenville News, investigators say they are “hearing about five different stories” and that Foogiano was not responsible for the violence that occurred within the club.

A large crowd gathered at the club on Saturday for a 4th of July for a birthday concert for the rapper who shared a flyer on his Instagram page.

“Greenville y’all ready!? tonight bout to be a fucking movie,” he wrote.

🗣Greenville y’all ready⁉️ tonight bout to be a fucking movie 🎥 🥶🥶🥶🥶

According to investigators, part of Foogiano’s entourage were involved in the shooting but the artist himself was not. 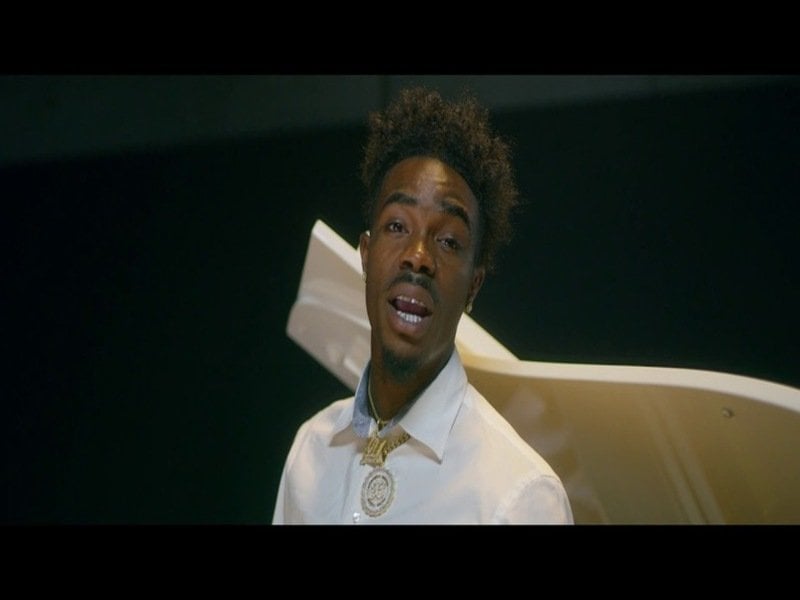 Foogiano Has 'The Plan' Mapped Out

The club was in violation of South Carolina’s coronavirus according to Greenville County Sheriff Hobart Lewis. Around 200 people were inside the club at the time of the shooting, more than the maximum allowed capacity of 50.

Although South Carolina Governor Henry McMaster has not lifted restrictions like Texas and other states, Lewis states the club had a special exemption to the executive order.