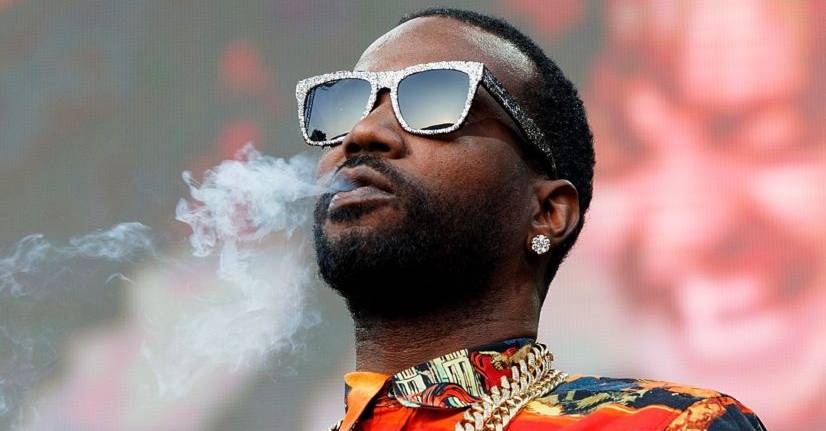 Juicy J  fans let the jokes fly all over Twitter on Saturday (June 27) after noticing a UFC fighter by the same name was trending that evening.

Julian Erosa, a Washington native who happens to be a UFC fighter, goes by the nickname Juicy J, which confused the Three 6 Mafia rapper’s fans. Ahead of the fighter’s matchup with Sean Woodson and after his victorious performance on ESPN 12, “Juicy J” was trended on the social media platform in the United States for several hours. 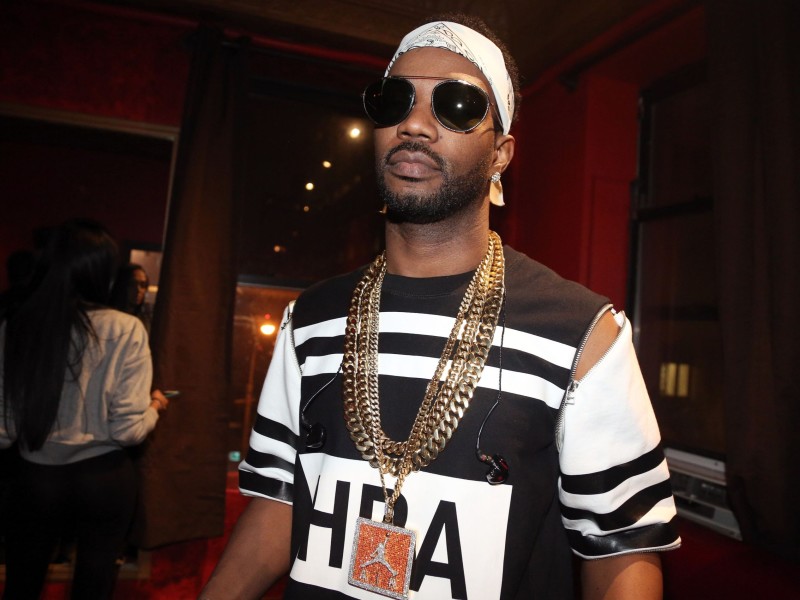 However, J’s fanbase didn’t let Erosa have his winning moment, as they roasted the athlete for the curious name-jack, emphasizing there’s only one true “Juicy J.”

See some of the hilarious commentaries below.

This is not Juicy J. https://t.co/UDYC6wmM0q

Twitter when they realized the Juicy J that’s trending is not Three 6 Mafia’s Juicy J pic.twitter.com/nwmOzrmJLH

IDK ABOUT YALL! BUT IM READY TO START THE RACE WAR OVER JUICY J’S NAME!!! pic.twitter.com/R0JHdBBxCk

Sorry there is only 1 Juicy J pic.twitter.com/GuVpdEw2Cm

The only Juicy J i know told them hoes to slob on the knob like corn on the cob.

Saw Juicy J trending and it’s not the Juicy J I thought…. pic.twitter.com/Mr8MHdg08H

so juicy j is trending and it's about a wyt man pic.twitter.com/MRuiVDv86u

I know one Juicy J and he's from triple 6. Shuttddaaaaffuuukkkkuuuupppp! pic.twitter.com/AAqFaOJgfJ

The only Juicy J i know told them hoes to slob on the knob like corn on the cob.

I thought Juicy J passed away or had the rona. Who is this white man? pic.twitter.com/FdXEF8FCFF