Thanks to the Black Lives Matter movement and all supporting allies, racist food industry mascots such as Aunt Jemima, Uncle Ben and Mrs. Butterworth’s finally caught enough flak to be forced into rebranding after over half a century of existence.

Let Master P tell it, their time is not only over, it’s time for Black entrepreneurs such as himself to take the reins of America’s kitchen.

In his latest interview with HipHopDX, the No Limit Records mogul shares some words for today’s generation while specifying why his Uncle P’s brand is the one to beat.

“Uncle Ben was a model,” Master P explained. “They paid him $50, and I don’t think he even know, his relatives now, that this guy was paid $50, and this is a multi-billion dollar business now. Even Aunt Jemima, they was taking her around, she got paid $5 in 1889, and relatives did not get residuals from this. And that’s the thing that made me say, ‘We have to educate our culture.’ Now if we’re going to fight this injustice, it starts with economic empowerment because if we don’t own anything … And I’m telling my people, ‘Stop burning the blocks down, and let’s go buy the blocks back.’ So we have to be educated on financial literacy to do that.”

He continued, “So we are protesting, we’re together in unity. Blacks, Whites, everybody’s coming together. Latinos, Asians, I mean when you look out there and see these protests, it’s not just all Black people anymore. So I mean, Martin Luther King paved the way. This generation is really going hard, and we’re committed. I’m committed to the whole economic empowerment of our people and our culture. I think that’s important.”

Start small and build get you some product. Trust the process. If they can do it, we can do it. We went from selling at mom & pop stores, to chain stores and supermarkets coming soon. God is good. #weallwegot #UnclePrice @officialrapsnacks

As an astute businessman (and champion behind over 75 million records sold last time he counted), P is looking ahead to when minority business owners will have multiple stakes in the market as a result of some company’s past transgressions. And his secret science simply involves the disenfranchised community supporting one another in nonstop motion.

“For [Quaker Oats] to lose money to start over, that shows you that we’re coming a long way, but it also is opening up the opportunity for African Americans, Latinos, to get an opportunity to get in shelving space because that’s where it’s wrong,” P continued. “We can’t get the shelving space in Walmarts, Targets, Krogers, the major chains. 7-Elevens. Now we’re going to get that shelving space because it’s all about diversity now, at least giving us an opportunity if our product is good, and people are checking for the product. So we have to start buying our product so we can put money back into our communities.” 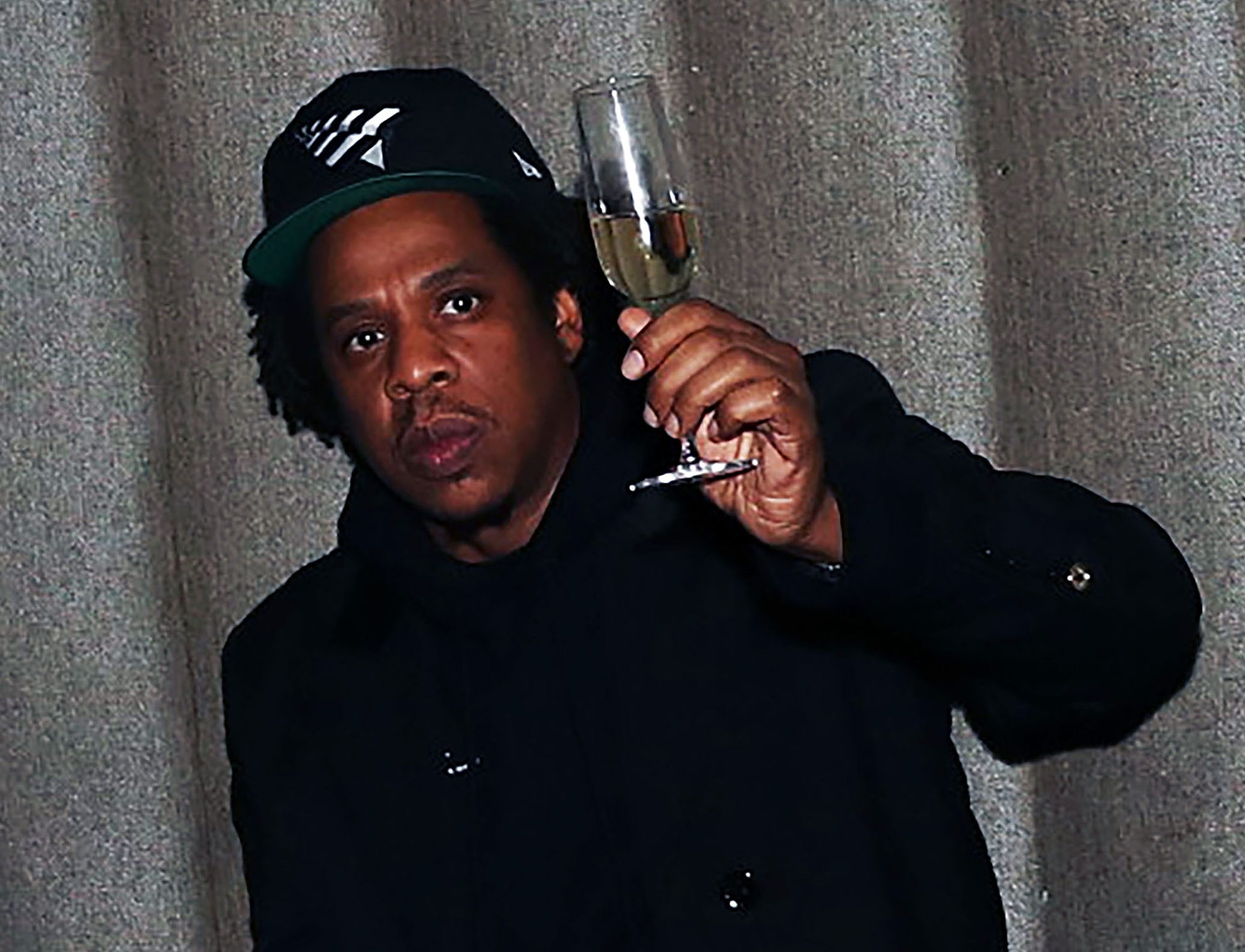 P then laid out how the blueprint he’s created could lead to billions for the community — if studied, read and followed correctly.

“So if we bought those products, how come we can’t buy it from us?” he questioned. “We bought it from them not knowing who owned it, where it came from, and we turned those companies into multi-billion dollar businesses. So I think it’s time that we educate ourselves. We could do the same thing. We could make a lot more African American billionaires. It don’t have to be when you can just count on your hand to Bob Johnson, Michael Jordan, Oprah Winfrey. That list could get way bigger than that if we realize that product outweighs talent.”

Aside from his burgeoning food empire, P has also recently ventured into selling his own Moneyatti Streetwear designer fashion and sneakers. The gear made their debut via his own movie, I Got The Hook-Up! 2, last year.