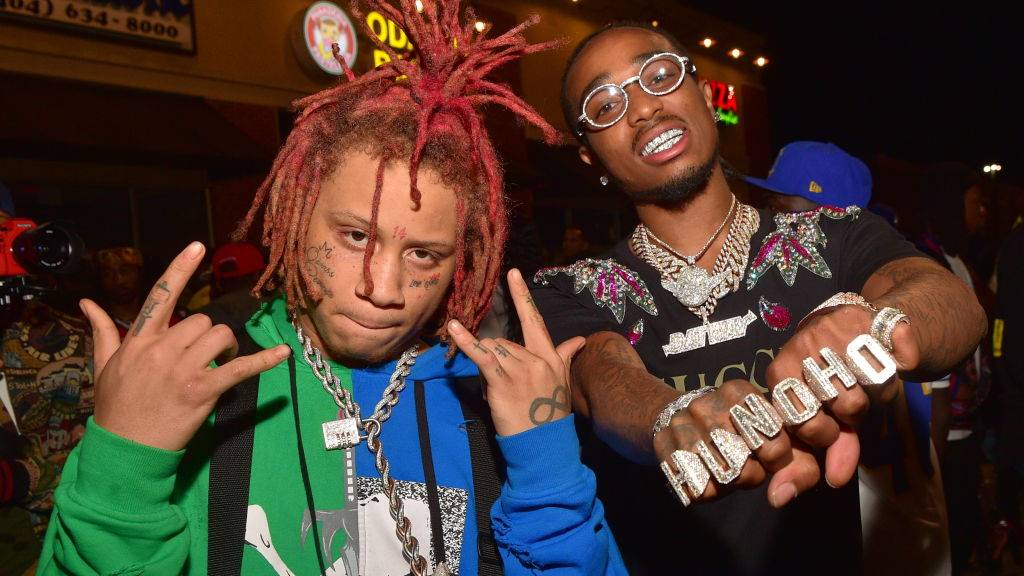 Video game giant Activision recruited Quavo for the official sneak peek of the upcoming Crash Bandicoot 4 but apparently, he’s not the biggest Hip Hop stan of the maniacal marsupial.

Like Bandicoot, we bout to CRASH (4) !!! Shoutout @crashbandicoot for the early PLUG 🔌 !! Who else been waiting 10 years for this?! #CrashPartner

Trippie Redd is claiming he’s the rightful tester for the action game, as he’s been down for years.

“Guys, I am appalled,” Trippie announced to his 10 million Instagram followers on Monday (June 23). “Growing up, hands down, my favorite game was Crash Bandicoot.

He then proceeded to offer up receipts to prove the level of fandom he was operating under.

“Hands down, I have the biggest Crash Bandicoot chain,” he continued. “I got [character] Aku Aku. Huge as fuck! I paid $500,000 for my chain. Why am I not playing the game before it comes out — shout out my dog Quavo. But damn! That’s my favorite all-time game and I’m not playing it early!

“Crash Bandicoot, we gonna do some talking. Real talk. Because I’ve been supporting for years! My first huge ass chain! Aku Aku! Half a million!”

But no, Trippie wasn’t done there. He then taunted the game makers by streaming his song “Johnny Cage 8888,” named after the Mortal Kombat character and built from a Crash Bandicoot sample. 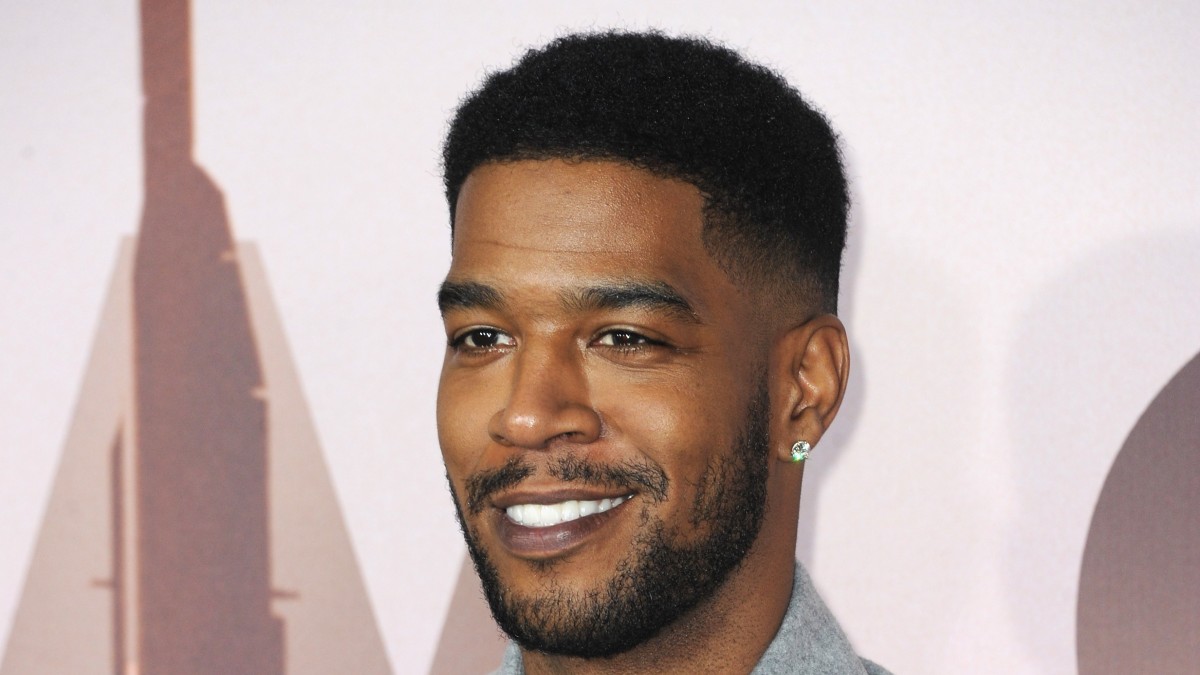 Shortly after, the Crash Bandicoot Instagram account reposted his rant and promised to make it worth his while.

Officially named Crash Bandicoot 4: It’s About Time, the popular title will resume its adventures on October 2, 2020 through PlayStation 4 and Xbox One. Fans can pre-order here.