T.I.‘s 2019 “hymen-gate” incident is being revisited on his reality show.

The latest episode of VH1’s TI & Tiny: Friends & Family Hustle aired on Tuesday (June 15) and addressed the now-infamous commentary made by the Hustle Gang boss about his daughter Deyjah’s hymen last November. The Harris family were vacationing together with VH1 cameras at the time Tip’s comments made headlines. When Deyjah’s cousins pulled her aside to talk, she admitted it was a lot to handle.

“This situation is just a little traumatizing for me,” the now 18-year-old said between tears, noting she was “embarrassed definitely for sure.”

The teen went on to say she believes the incident is going to have an effect on their relationship.

“I don’t want to say I’m looking at him differently because of it, but…” Deyjah told her cousins. “Really I mean more-so our relationship, I’m gonna look at it differently.”

Tip’s original comments came during an appearance on the Ladies Like Us podcast, where he shamelessly revealed he accompanies Deyjah to the gynecologist to “check her hymen” in order to ensure she’s still a virgin. After facing immediate backlash, T.I. and his wife Tameka “Tiny” Harris stopped by Jada Pinkett Smith’s Red Table Talk podcast to address his comments. 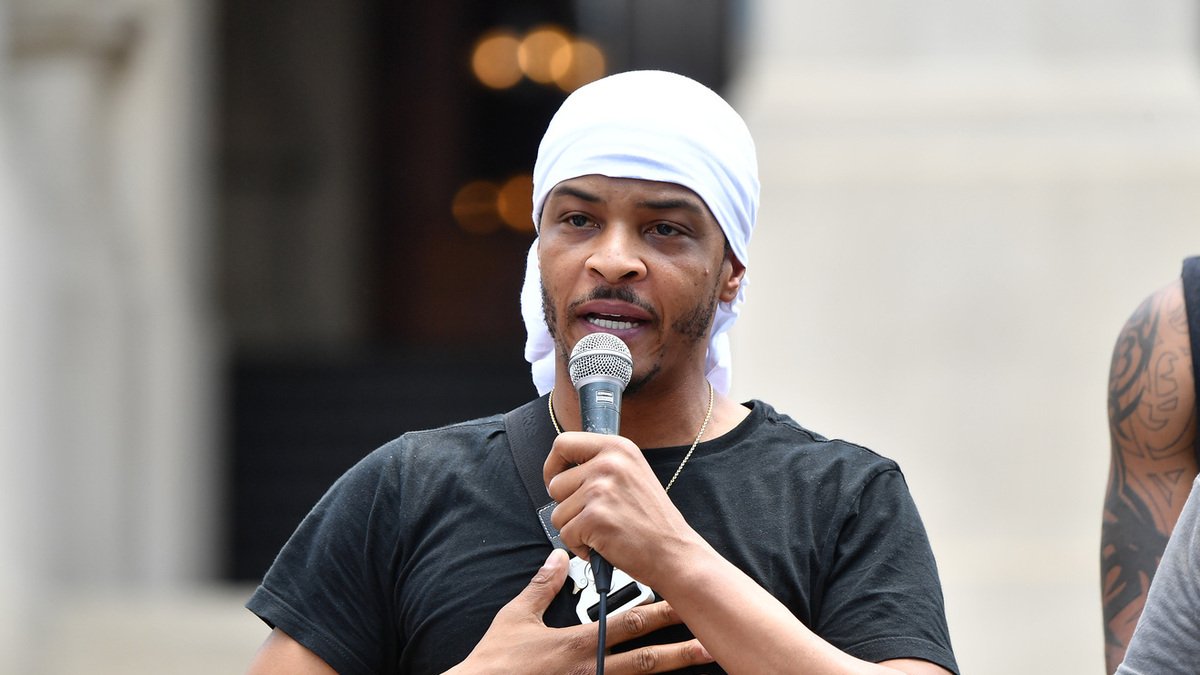 During his half-baked apology, Tip explained he was sensationalizing a bit and that his intentions were “terribly misconstrued and misconceived.” He was mostly upset about how it affected his daughter, however.

“She did have problem with me talking about it, however, and I understand that,” he said. “I am incredibly apologetic to her for that.”