Royce Da 5’9 has been plenty vocal about those who have been critical of the Black Lives Matter movement. The Detroit rapper didn’t mince words when it came to one of the biggest detractors to the movement, conservative talking head Candace Owens or Terry Crews and Charles Barkley’s recent comments.

“My idea of happiness is a happy white person,” the Allegory rapper told HipHopDX in an exclusive interview. “If I can somehow get to the level of a happy white person and carry myself in a way where I feel accepted by happy white people, then I achieved the American dream. That’s why niggas like Charles Barkley and fucking Terry Crews, that’s why these niggas act like that.”

He added, “Of all the times in the world, right now … right now! This is the one time in the history of the planet where you, as a black person, you don’t need to seek validation from white people in this very moment. These niggas is still finding a way to let white people know … “Yo, man, we with you!” They telling you they with you! They’re telling you they’re with you! This is one moment where you can just relax and not cater to people! Because, yo, that’s not what equality is!

If you feel like you need to do that … He tore down Kaepernick for kneeling, and then he jumped right to Drew Brees’ fucking defense. That’s a fucking sickness, bro!”

Crews’ comments in regards to what defines “Black Supremacy” as it relates to Black Lives Matter and Barkley’s reaction to Drew Brees’ receiving backlash due to his initial comments about the American Flag drew Royce’s ire the most. 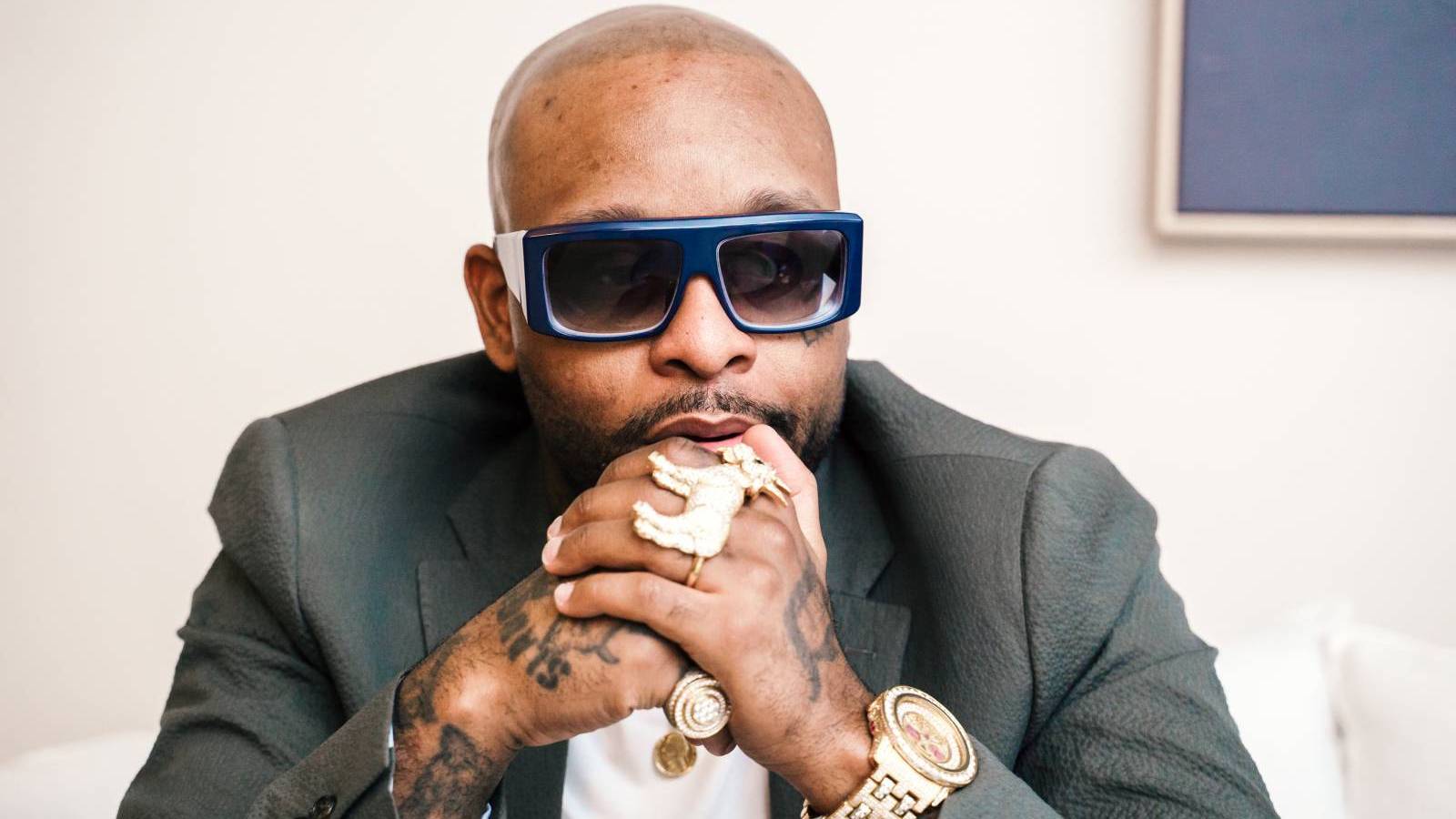 “It’s not destructive in the same way that Candace Owens is, but … it’s destructive in a way that it feeds the …” he said as he gathered his thoughts. “See, there’s a lot of different levels to this shit,” Royce said. “You’ve got outwardly racist white people, like the people I was just talking about, who was like, ‘Fuck you. I don’t care if you care. I don’t care if you know. Fuck you, we’re going to kill you.’ You got those guys. That’s one thread.

“And then you have the sneaky racist who just do racist shit behind closed doors. Who, in every way, wants this shit to continue to be how it is because they don’t want to lose any privileges that they have. So they’ll go through all the motions. They’ll donate when it’s time. You know, Goodell, ‘Oh, but you know what? Now I’m kind of starting to see it your way.’ I bet you fucking are! I bet you are.”

He continued, “So, when you see that, when you see people that are only willing to view the cause and view things as problematic when they only affect them … It’s like to give that kind of behavior legs, is to feed the system. So if you’re Charles Barkley and you’re going, “Drew Brees! Man, y’all are coming down too hard on him, man. I never heard anything bad said about this guy. Y’all taking it too far!” Like, you’re feeding the problem.”

Watch the full interview clip above.