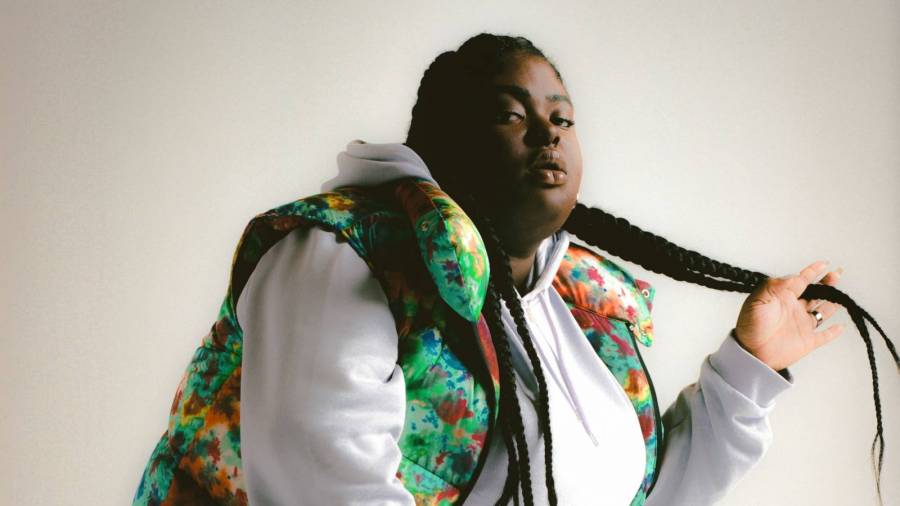 Hollywood mainstays Julianne Moore, Kristen Bell, Stanley Tucci and Aaron Paul were among the many white celebrities who participated in a gray scale video about owning their role in systemic racism called “I Take Responsibility.” But it’s not exactly going over well.

Much like the “Imagine” video spearhead by Wonder Woman actress Gal Gadot, which featured 25 of her famous friends singing the famous John Lennon song, the PSA is being perceived as hollow. Consequently, Kehlani and Chika are among the many who have taken to Twitter to voice their frustration with the seemingly well-intended yet off color gesture.

“white people, now is not the time. we do not need a greyscale PSA over soft, emotional music with a scripted apology some of you couldn’t even bother not to look like you’re reading,” she captioned the post. “this is tone deaf. i’m sorry.”

Kehlani replied in Chika’s comments, “was nothing learned from Imagine?”

white people, now is not the time. we do not need a greyscale PSA over soft, emotional music with a scripted apology some of you couldn’t even bother not to look like you’re reading.

Chika — who’s been extremely vocal on social media in the wake of the police killing of George Floyd — continued with her views in the comment section and explained her position.

“you don’t get ally points for regurgitating what black people across the nation have been saying for years. i get the thought behind it & it’s appreciated, but what really counts is using your influence and privilege to challenge our leaders. not simply empathizing w/ niggas.”

She added, “no shade cuz i got a couple homies in this. but i am side-eyeing. this is what we mean when discussing the white savior complex. what did this video achieve?” 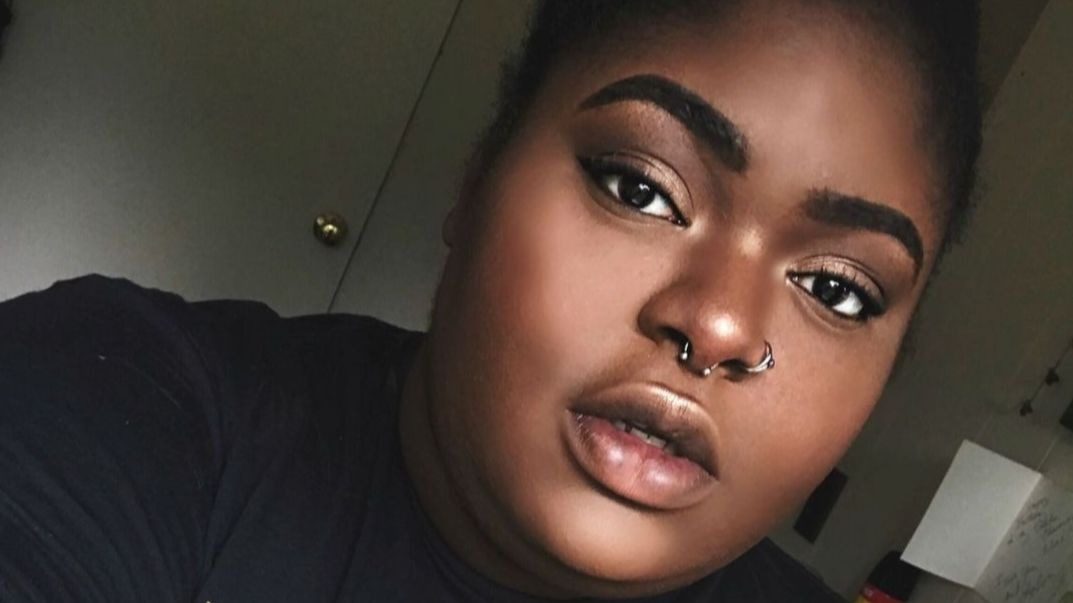 Bell, in particular, is facing a healthy dose of backlash for participating in the video. The Good Place actress voices an African-American cartoon character Molly in the Apple TV show Central Park. She’s also being accused of promoting colorblindness in her new children’s book The World Needs More Purple People.

Needless to say, Twitter is having a field day with the “I Take Responsibility” video primarily at Bell’s expense.

I KNOW I didn’t see Kristen Bell in the “I Take Responsibility” video when shes literally voicing a POC on tv. Go back to Arendelle please. pic.twitter.com/9gOha77arJ

Sarah Paulson, Kristen Bell and all the other faceless celebrities stopping racism pic.twitter.com/sI9xxngt8H

I honestly couldn’t watch that “I take responsibility“ video. It was fucking ridiculous. I tapped out after Aaron Paul and his lawyer hands. Or maybe it was Kristen Bell with her hand over her heart. lmaooooo

Now why, in a world full of actual people of actual colors, would Kristen Bell need to make up purple people to teach children about living in a multicultural society? And why does she think she has the range to do that anyway? Most White people don’t know anyone but Whites.

This is for white kids because what the fuck girl @KristenBell???????? PURPLE?????? Y'all will identify with a fucking fictional purple person rather than actually interacting with non-white people. Fuck you. https://t.co/PR8die5jSN

bro when i saw kristen bell and stanley tucci pic.twitter.com/L6bMr1sl73