TK Kirkland was with The Notorious B.I.G. during the final hours of Biggie’s life, which ended on March 9, 1997. The comedian recently sat down with VladTV to recall the day in an interview published on Thursday (June 4).

Prior to the now-infamous Vibe party in Los Angeles where Biggie would take his last steps, Kirkland hung out with the Bad Boy Records rapper earlier in the day in Malibu. Later at the party, Kirkland realized there could be issues.

“I saw all the gang members … and I said, ‘OK, this shit ain’t gon’ last the whole night,'” he recalled.

When he returned to the party after briefly leaving to perform at a comedy show, Kirkland learned the news of Biggie being shot. Refusing to believe it, he continued partying and went to an Outkast listening party from there. It wasn’t until he decided to go to Cedars-Sinai Medical Center that he confirmed his friend had died. 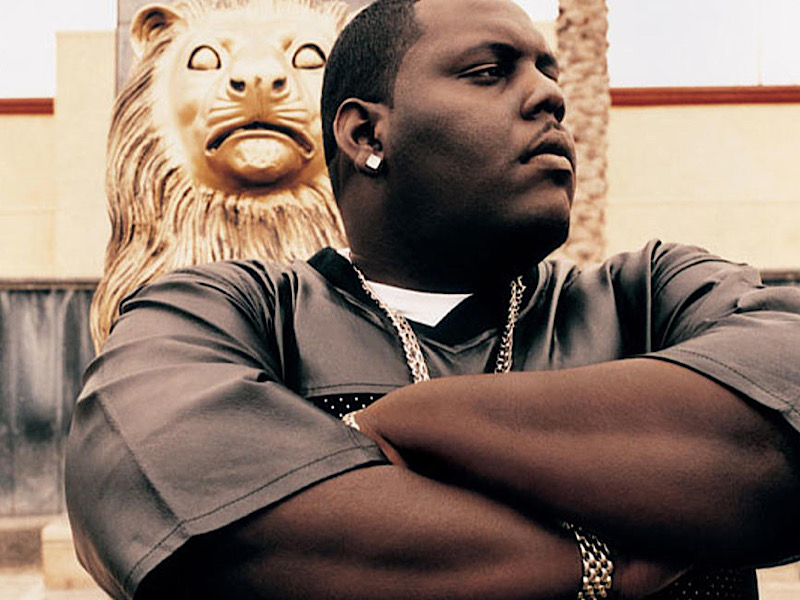 Napoleon of the Outlawz crew recently spoke on Biggie’s final days as well. In an interview with The Art of Dialogue published on May 18, the Tupac Shakur affiliate suggested Biggie was arrogant for coming to Los Angeles just months after Pac passed and the move cost the late rapper his life.

“I think that was a very miscalculated step on his part,” Napoleon said. “I think he underestimated the people’s love for Pac. And I think it was a little arrogant, to be honest. Of course, we don’t wish death on nobody. And I’m not saying that this is what he gets. These not the words I’m saying, but I heard the radio!”

Listen to Kirkland above and revisit Napoleon’s comments below.