Boosie Badazz says he’s in the process of launching his own backyard fight league. During an appearance on This Past Weekend with Theo Von, the outspoken rapper detailed his street fighting plans.

“I’m finna start my own backyard, across-the-track fights,” he told Von. “We just going through the lawyers right now, bro. I got my logo together. It’s going through the lawyers right now. Every place got across the track. So, we gonna be setting up by train tracks. I just got the steel gate. Got all my paperwork together. And I’ma do five fights in each city, $1,250 a piece. The winner get $250 … It gonna be another YouTube [series].” 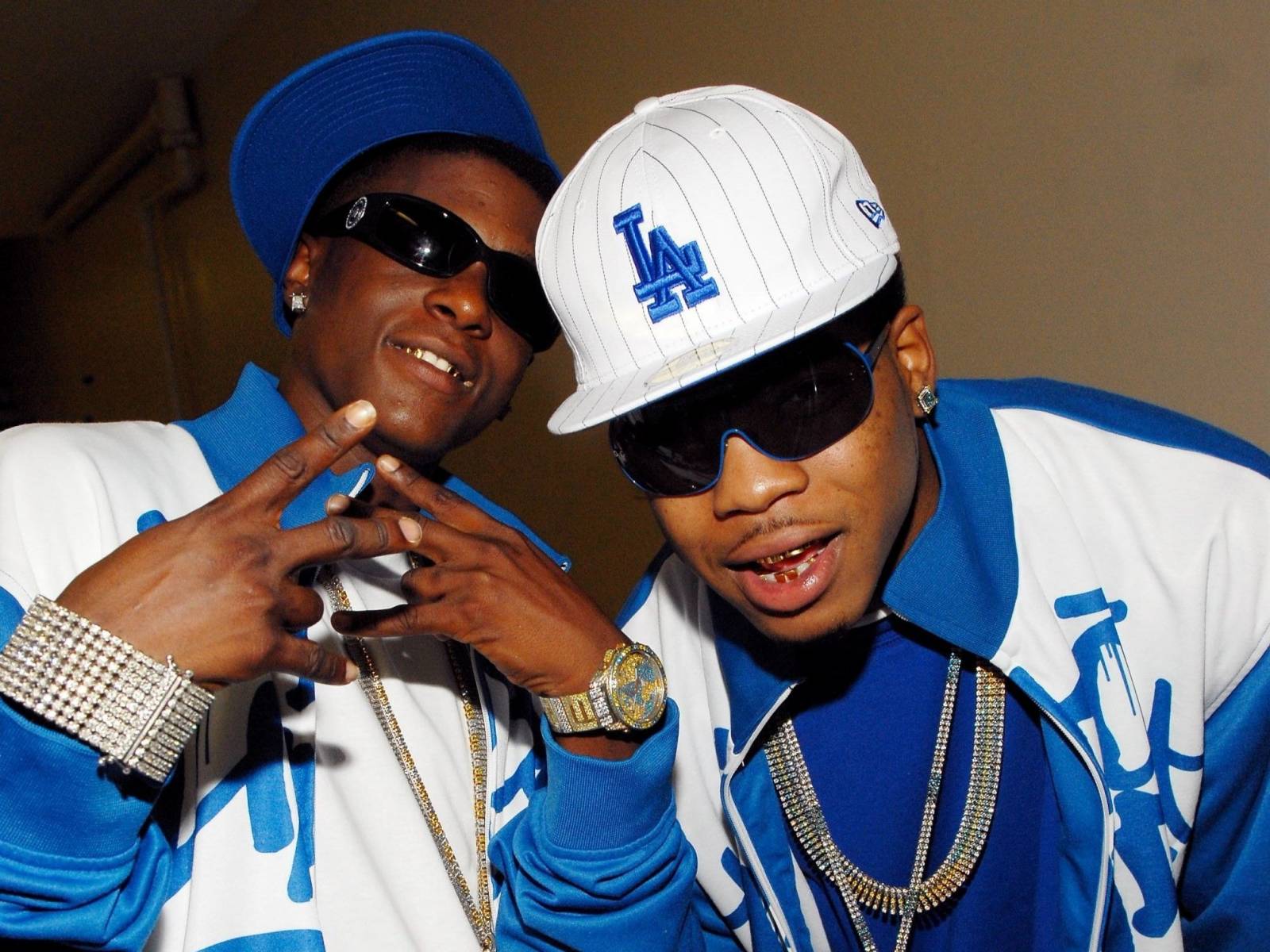 Boosie will not only be running the show but also serving as the commentator for the fights. He’s set some harsh rules for the bouts too, which could lead to serious injuries.

“It gon’ be funny ’cause I’m gon’ be the commentator,” he explained. “So, I’m gonna be going off. And how mine is, you gotta get dropped five times. A TKO is five times. The only way the fight gets stopped, it’s five rounds. The fight keeps on going throughout the fifth round if you haven’t been knocked down five times or you out cold. That’s the only way the fight stops.”

Watch Von’s full interview with Boosie above and catch the discussion about backyard fights at the one-hour, two-minute mark.