Dr. Dre can admit one of his biggest relationships in music was more of a business than being part of a family.

During the course of their conversation on episode six of Young Money Radio on Apple Music, Lil Wayne and Dre looked back on Dre’s time on Death Row Records and what he felt like leaving the label and his masters back in 1996.

“I don’t lead by money,” Dre said. “I never let money lead my life or anything, you feel me? This one was an easy separation. When I separated from Eazy-E and Ruthless Records that was a lot more difficult because there was a brotherhood there that was created. So [Death Row] was fairly easy and I know wherever I go, I’m taking the talent with me. That was nothing. It’s just about leaving and the hard part is creating a new thing.”

He added, “I’m always gonna believe and bet on myself, I don’t give a fuck where I am. Who else can you bet on if you can’t bet on yourself?”

Wayne called the move a moment of “motivation” for him.

“I went through a similar situation later on down the line,” the Funeral rapper says in reference to his split from his longtime label home Cash Money Records in 2018. “So I was like, let’s do this man!” 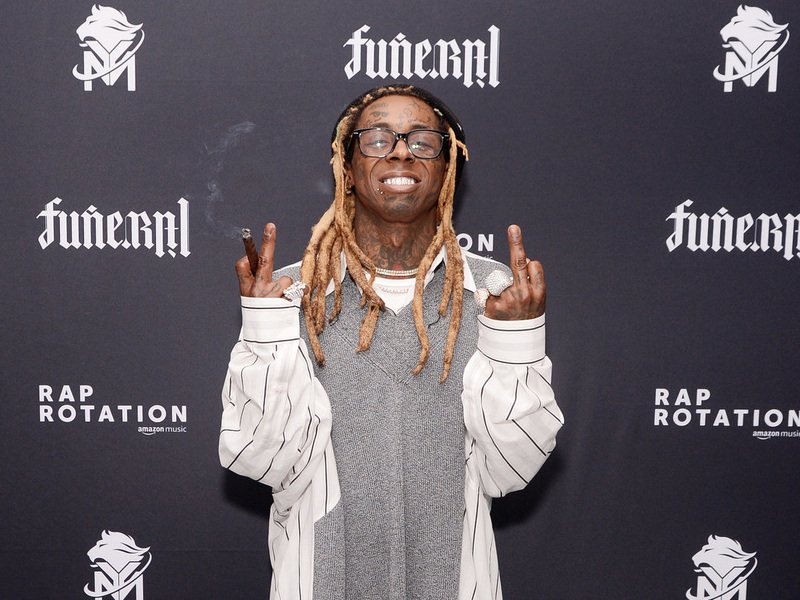 “At the time I wanted to call the album The Chronic 2000, and my previous partners from Death Row, I heard they were doing an album called Chronic 2000,” Dre said. “It was Jimmy Iovine’s idea to call it 2001. I didn’t really give a fuck. I thought the was great, that everything we were doing was fantastic and I said, ‘OK, fuck it what’s in a title?”