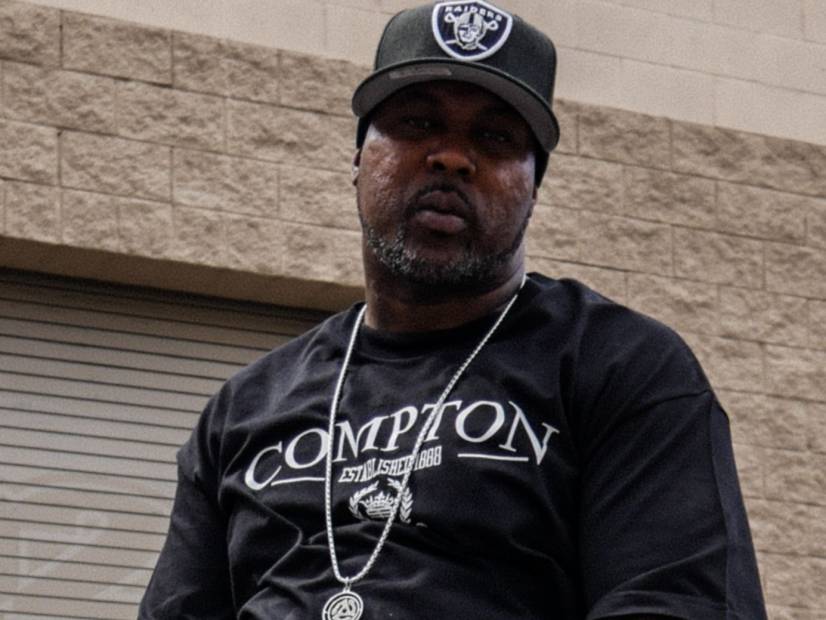 Tha Chill is back with another new video — this time for the track “Motivated” featuring MC Eiht and Diirty OGz rapper Weazel Loc.

The black-and-white visual finds the Compton’s Most Wanted OG in his natural habitat with his longtime collaborators. But, as Chill explains to HipHopDX, it’s all about the bars.

“I wanted to be on some different shit and at the same time keep it Hip Hop,” he tells DX. “I produced and rapped on it, so it’s a vibe. I was in my lab Boomdocz and fuckin’ with a swing beat, and it motivated me to put my headphones on and take flight on the mic.

“I feel like this type of shit is missing in our culture on the West — being different but still ride for our side. Everybody’s pretty much sounding the same, even with their production. There’s heads that want more outta Hip Hop, instead of the same ol’ same ol’. In this day in time, all that flexing and flossing don’t mean jack shit. It’s about being who you really are and if you ain’t coming with something that’s repping who you really are and where you really from then sit yo’ punk ass down!” 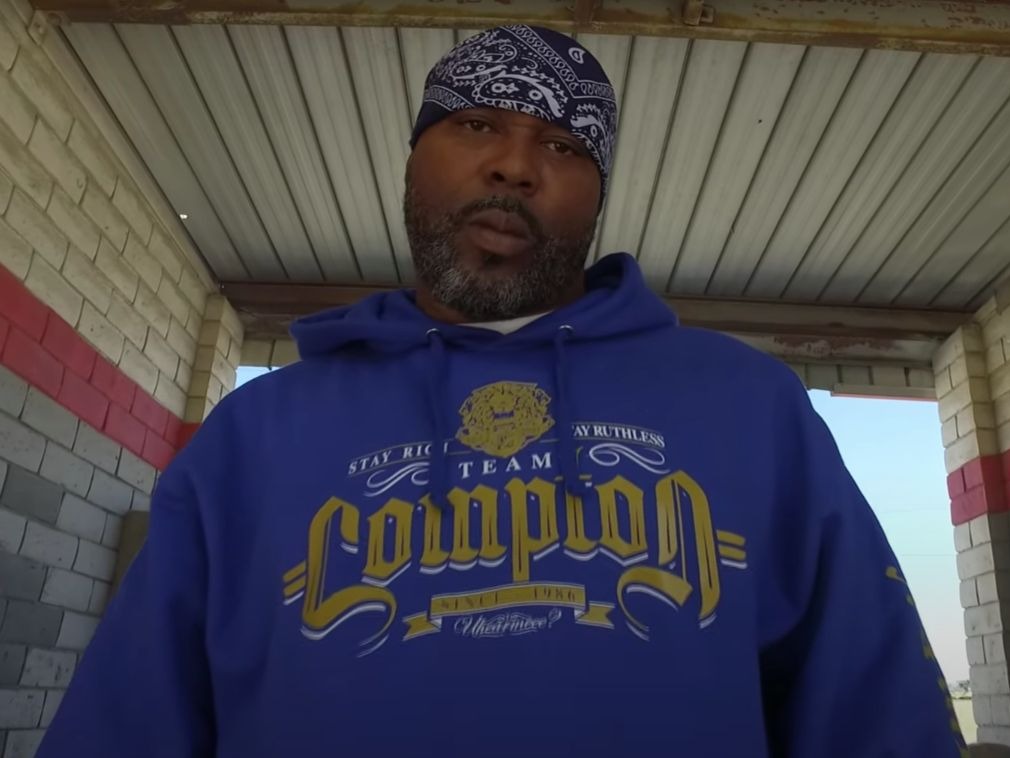 “FOHEAD is killing the streets right now and it just shows that people is burnt on that bullshit right now,” he adds. “They fuckin’ with the streams, digitals and — believe it or not —  the hard copies as well. Needless to say, my merch is doing its thing from my website. Like I say all the time, I do it for our culture and the ones who love us.”

Check out the FOHEAD album stream, cover art and tracklist below and the “Motivated” video above.